?The ?Barcelona hierarchy still feel bitter over the way Neymar left the Camp Nou back in 2017 and aren’t interested in him bringing him back to the club, despite the views of the senior players at “On the other hand though, the club members, who vote in the presidential elections, are not quite as keen. “They feel betrayed by the way that he left them.”

This development comes after Barcelona’s vice-president Jordi Cardoner ?confirmed that while Neymar was interested in returning, the club had no interest in bringing him back

Neymar has also been linked with a move to ?Real Madrid, although they would likely fall foul of FFP regulations if a move were to happen, as they have already spent over 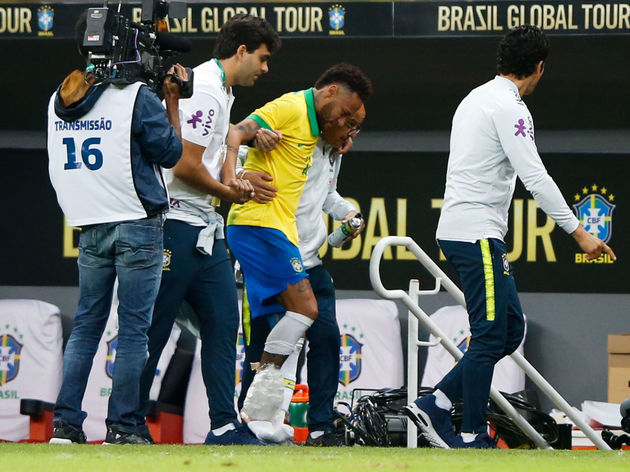