?With the help of legendary figures such as Andres Iniesta, Lionel Messi and Carles Puyol, Xavi guided Barcelona to what was their most successful period in their history under current Manchester City manager Pep Guardiola.

Xavi spent 17 years at the Camp Nou, setting a club record of over 700 appearances and scoring 85 goals from central midfield. An illustrious career saw him win eight La Liga titles and four Champions League triumphs before leaving for Qatari side Al Saad. Whilst Barcelona are still one of the best sides in world football, comfortably winning La Liga yet again last season, they are no longer the entirely dominant force they once were.

They have stumbled on a couple of important occasions, most recently embarrassingly throwing away a three-goal advantage to ?Liverpool at Anfield in the Champions League semi-final as well as slumping to a 1-2 defeat against Valencia in the Copa del Rey final.

Barca have already made progress towards changing their recent fortunes, having secured the signing of Ajax prospect Frenkie de Jong for a fee which could rise to over €85m. The Dutch international will be attempting to complete a feat those before him have never quite managed to achieve; successfully filling the big boots of Xavi and Iniesta.

But this big money signing, irrespective of the player’s quality, seems to suggest that the Catalan giants have somewhat lost touch with their very nature.

The club were once so reliant on La Masia, renowned for producing some of the best players ever including Xavi, Iniesta and Puyol, as well as current squad members ?Lionel Messi, Gerard Pique and Sergio Busquets.

Recent spending on De Jong and Philippe Coutinho in January last year for €142m highlights the extent to which the club’s trust in its youth has deteriorated, making Barcelona no different to any other wealthy European side.

Having personally been through the process of working up through Barca’s ranks, and the vast success he experienced at the end of it, Xavi could be the ideal candidate to get his former side back on this path.

Of course, such significant changes aren’t going to happen overnight, meaning Barcelona could well experience something of a trophy drought once this current generation comes to an end.

But the foundations are in place. La Masia is arguably the most developed academy in world football – all it requires is someone like Xavi who believes in the potential success we’ve all seen it’s capable of producing. 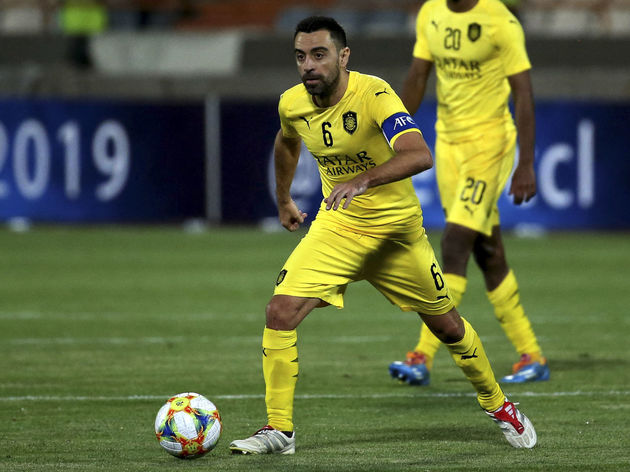 If the club can establish a constant stream of promising young talents making their way into the first team over the coming years, there’s no reason why Barcelona cannot return to complete European dominance.

Aside from his own awareness of the importance of player development, Xavi possesses a number of other qualities which would, theoretically, make him the perfect football manager.

A club the size of Barcelona will obviously be very used to winning, and Xavi’s record as a player would only enhance this mentality.

The days of throwing away 3-0 leads and losing cup finals would be no more as Xavi would ensure his side knows how to hold a victory. Under Guardiola, we grew so used to seeing Barcelona dominate from leading positions, controlling the game and frustrating the opposition as they chased the match, simply by keeping the ball. This is something Xavi should and would prioritise if he ever took charge at the Camp Nou.

Furthermore, following Ole Gunnar Solskjaer’s appointment at Manchester United, we witnessed just how much of an impact the return of a fan-favourite and consequently, the feel-good factor, can have on player performance. 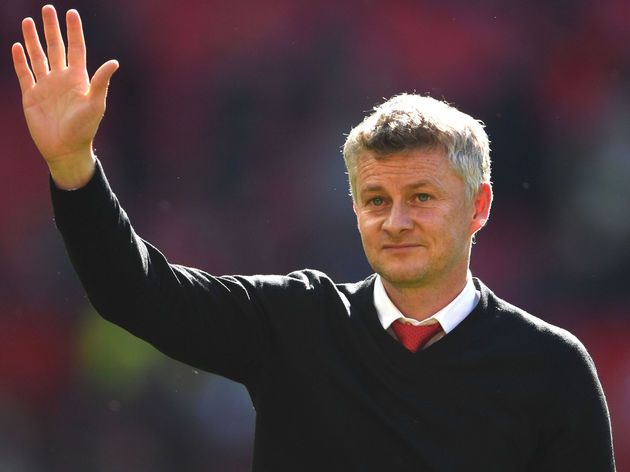 The ?Red Devils went on an 11-game unbeaten run when the Norwegian took charge and whilst this was somewhat short lived, it was a huge improvement on the Jose Mourinho era allowing the side to mount a push for a Champions League spot.

As much as the situation is nowhere near as dire at Barcelona, with the Catalan side still largely dominating domestically, having someone like Xavi at the helm – someone the supporters truly idolise – could contribute to improved results.

Thus, if given the opportunity, there’s no one better than Xavi to return the faith in youth as well as a winning mentality, with a little boost from his own popularity, and return ?Barcelona to European supremacy.