?Barcelona have several players taking part in international fixtures over the next week, including the likes of Lionel Messi, Arthur Melo and Luis Suarez.

Here’s a look at how you can follow them. Argentina will face arch-rivals Brazil in Saudi Arabia before travelling to Israel to face other fellow South American side Uruguay.

The Barca star is returning to international duty after a three match ban. Spain have already qualified and will likely view the games against Malta and Romania as an opportunity to experiment tactically.? One of the key men in the Dutch midfield will be crucial when the Netherlands travel away to Northern Ireland? on Saturday. Things are tight at the top of Group C ahead of the final two qualification fixtures. Rivals Germany are on equal points, while Northern Ireland are only three behind Oranje. It’s unlikely ter Stegen will feature, but Germany need to win both of their fixtures to guarantee qualification. They will face Belarus and then Northern Ireland in two home games in Monchengladbach and Frankfurt respectively.? 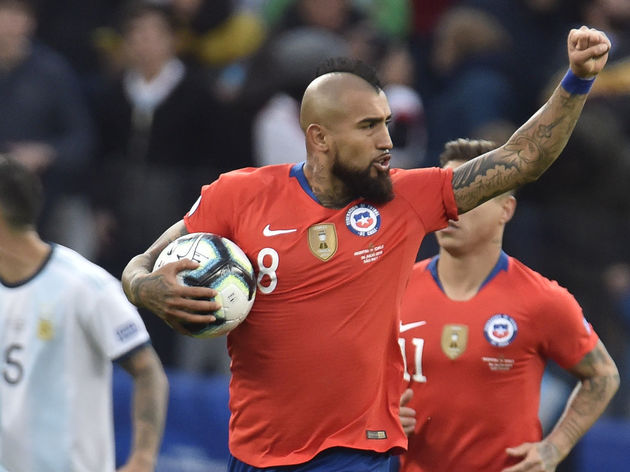 The world champions are in second place behind Turkey in Group H and they will be hoping the presence of Clement Lenglet and Antoine Griezmann will qualification? for Euro 2020.

Fellow Frenchmen Samuel Umtiti and Ousmane Dembele are not included in the squad. Suarez’s Uruguay face Hungary in Budapest on Friday, followed by their trip to face club teammate Lionel Messi’s Argentina in Israel on Monday.

Suarez missed the last round of fixtures for his country through injury. Moussa Wague will be hoping to make his way through the international break injury free.