Arsene Wenger believes the January transfer window should be eliminated to stop the distraction of players looking for midseason exits.

The Arsenal manager saw his club close out a chaotic summer transfer window with talk of a deal for Monaco’s Thomas Lemar and a sale of Alexis Sanchez both fall through on deadline day.

Sanchez was reportedly unhappy by his inability to move to Manchester City, with the Gunners’ Premier League rivals possibility returning in January for a new bid.

And Wenger believes such situations are detrimental to the game, believing players become distracted for a January move as early as October.

“The players who do not play or the players who are tapped up in October they already start again to think where do I go in January,” Wenger told beIN Sports. “That’s not the way to be onboard with the football club.

“We are here to entertain people and you can do that with people who are really on board together, to achieve something together and not every minute that it doesn’t go well to think ‘where can I go next?’

“I believe that we have to bring some decency. We all complain today that it (the sport) has become too much business, but we can do something about it. We have that responsibility in the game.” 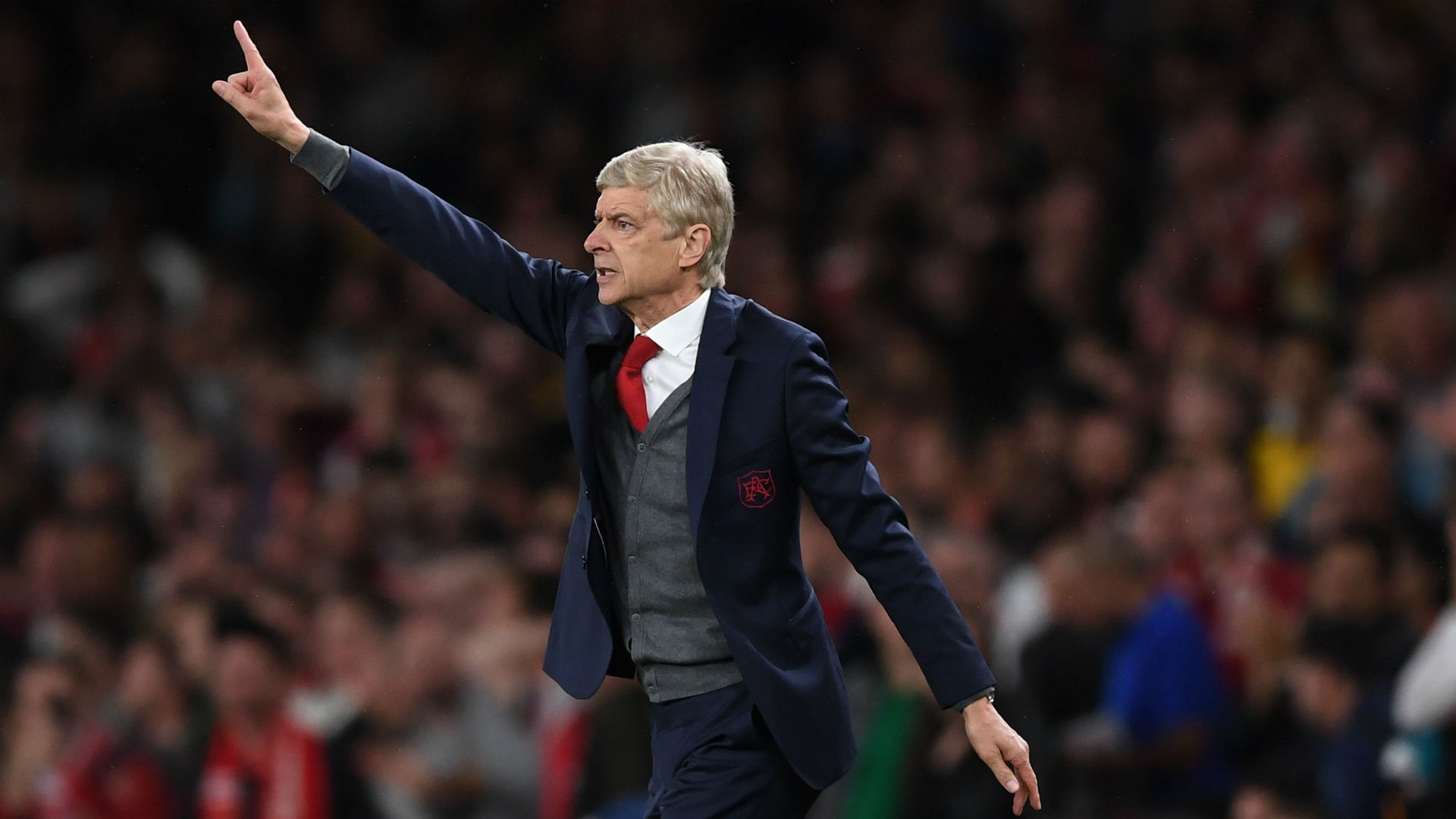 The January window was not alone in drawing Wenger’s ire, as he lamented the process of players attempting to sort out transfer situations while prepararing for games.

That exact situation occurred for both Lemar and Sanchez, who were rumoured to be in deadline talks while both featured for their national teams in World Cup qualifying.

“You cannot have a player preparing for a football game, that is today vital because nobody accepts anymore to lose a football game, and still be at four o’clock on the phone ‘Do I go or not?’, ‘How much is it?’ ‘Do I have to go?’ It’s impossible.

“These boys are all under high pressure, well-paid. You want them at least have a normal preparation for a football game.”

Wenger’s solution would be to close the window before the start of the season and not have it re-open until the conclusion of the campaign.

“The ideal situation would be to have a transfer period that is closed 48 hours before the first game of the championship and to close it completely until after the season.”

Wenger and Arsenal are next in action Saturday against Bournemouth.