Brazil coach Tite insisted he will continue to hold tight to the reins of his team, declaring he prioritises organisation above creativity except in the forward third.

Speaking ahead of the Selecao’s friendly against Australia in Melbourne, Tite argued he loves the creativity of his players but won’t let that have a negative impact on Brazil’s order on the pitch.

Since taking over as Brazil’s coach in June 2016, Tite has won nine of 10 matches, ensuring his team became the first to qualify for the 2018 World Cup and leading them from ninth to first in FIFA’s rankings.

“Creativity without organisation in a team creates a mess,” Tite said on Monday.

“This is not what I think about football and how I want my teams to play football.” 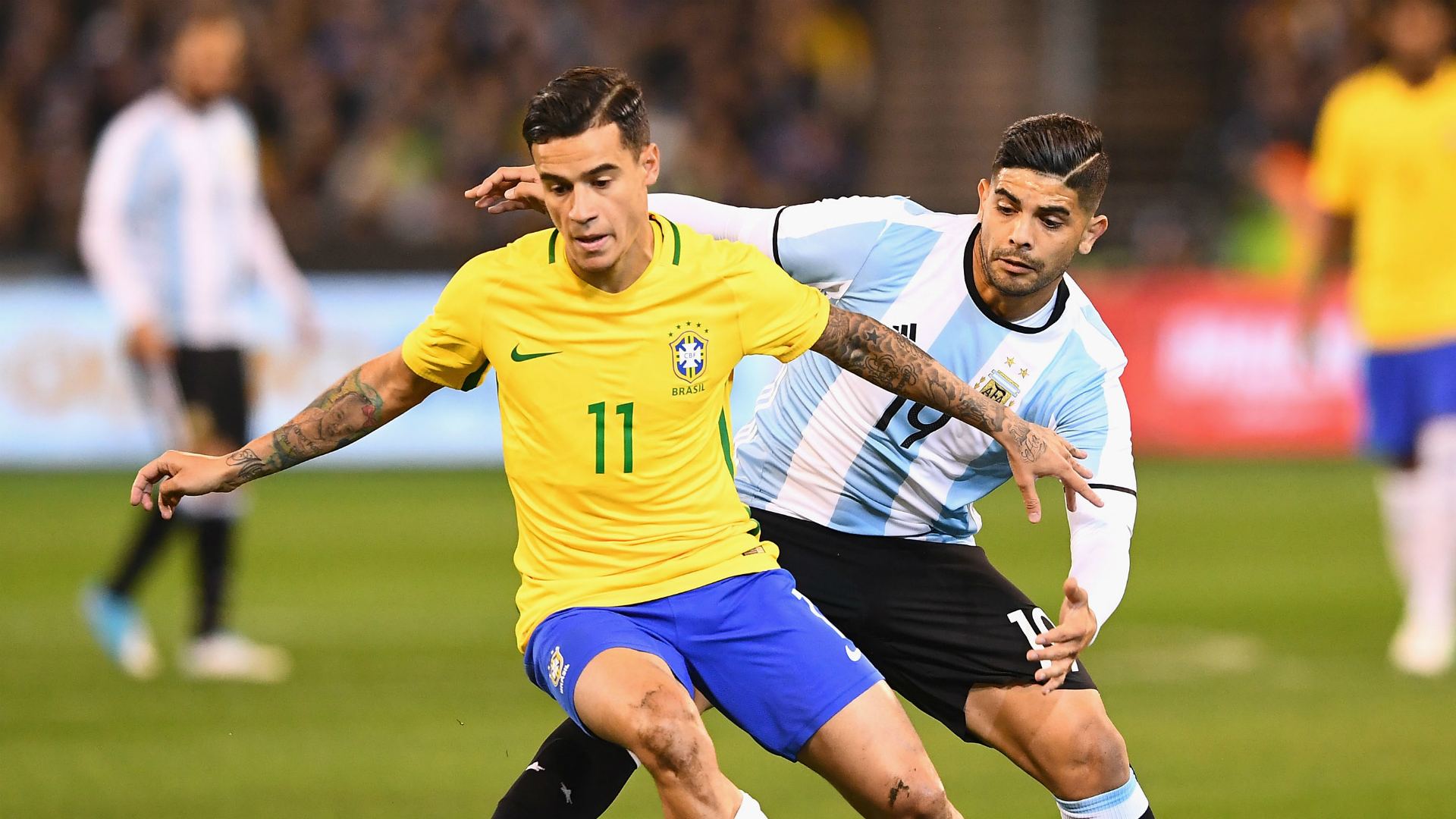 Brazil will play their second friendly in Melbourne in five days on Tuesday after losing 1-0 to Argentina last week.

Tite’s men will be led by Philippe Coutinho against the Socceroos, with Thiago Silva having worn the captain’s armband in Neymar’s absence versus Argentina.

The Liverpool midfielder was thrilled at the news, which came on his 25th birthday and praised his 56-year-old coach for improving Brazil’s confidence.

The Selecao were at a low ebb following Dunga’s sacking having failed to get out of their group at the Copa America Centenario, less than 12 months after a quarter-final exit at the 2015 Copa America.

“I think when he [Tite] arrived he gave us confidence,” Coutinho told reporters.

Cahill to play against Brazil

“The team has grown up and we’ve started to win matches.

“Now we are at another level.”