?UEFA have confirmed they have implemented a cap on the prices of away tickets in both the Champions League and Europa League, in an attempt to allow fans the best possible chance to follow their teams.

The idea of a ?potential cap on ticket costs emerged back in March after Barcelona opted to raise the cost of a ticket for travelling Manchester United fans in last season’s quarter-final, forcing the Red Devils to raise their own fees for away fans to help subsidise costs. 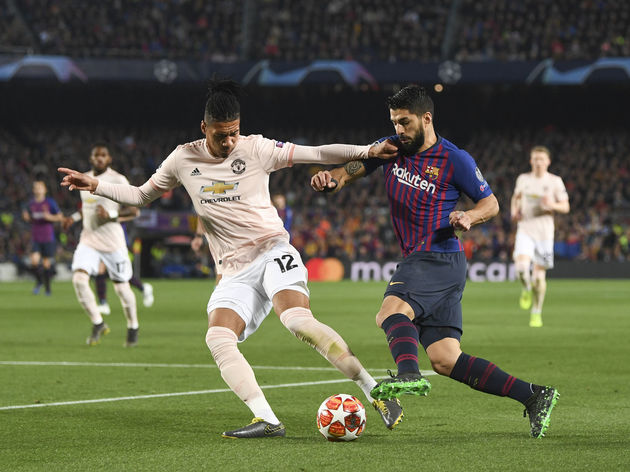 Tickets for that game rose to £102, but UEFA have now taken to their ?official website to confirm that the cost of tickets to a ?Champions League game will now be capped at €70, whilst Europa League ties will have to deal with a cap of €45.

On the decision to limit the cost of tickets, UEFA president Aleksander Ceferin insisted that the organisation must do all it can to protect fans, who are vital to the success of the game.

“Fans are the lifeblood of the game and those who follow their teams to away matches must have access to tickets at a reasonable price, bearing in mind the cost they have already had to incur for their trip,” Ceferin added.

“By capping ticket prices, we want to make sure that away fans can still travel to games and play their part in making the atmosphere inside football stadiums so special.”

The cap will now bring an end to some of the chaos which surrounded last season’s Champions League campaign. On top of ?Barcelona and ?United’s dispute, ?Tottenham Hotspur also chose to charge ?Manchester City fans £60 for tickets to their quarter-final clash, despite tickets for the same fixture in the ?Premier League going for just £30.

Fortunately, all that appears set to come to an end, as teams must now abide by UEFA’s new ruling.