In today’s edition of the the rumour mill we’ve got Manchester United looking to get rid of some deadwood, Arsenal being priced out for a top defender and Barcelona looking to snap up a prodigious young talent from, er, West Brom.

Here’s a look at some of the top stories currently floating around Europe.

?Napoli Looking to Snap Up ?James Rodriguez has now returned to? Real Madrid after Bayern Munich opted not to make the Colombian’s two-year loan deal permanent, but he seems unlikely to stay put in the Spanish capital.

According to Sky Sports Italia (via ?TuttoNapoli), ?Napoli are now pursuing a potential loan deal for Rodriguez and the midfielder’s agent, Jorge Mendes, is said to be playing a significant role in the negotiations.

While Napoli are looking to agree a two-year loan with an option to buy, Los Blancos are only interested in a permanent deal for the 27-year-old and are looking to part ways with him for Unai Emery and ?Arsenal will be operating on a shoe-string budget this summer after failing to reach the Champions League – which is a concern when you consider how much needs to change at the back for the Gunners next season.

?AS are reporting that Arsenal are currently in talks with Getafe over highly rated defender

In what comes as a surprise to no one, the Togolese defender’s price tag comes as a sticking point for Arsenal, as Getafe are said to be demanding 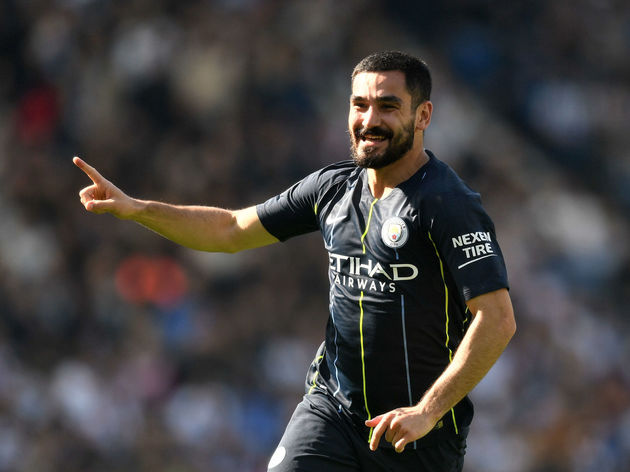 “There will be talks in the summer and then we’ll see, I’m not dissatisfied with Manchester City and that’s why I would not say that I really want to leave because the club wants to extend it.” ?Inter have been in talks to sign ?17-year-old midfielder Lucien Agoume for quite some time, but it now appears that a deal is almost ready to be confirmed.

According to ?Gianluca Di Marzio, Inter have now agreed a