You wouldn’t be able to tell from the swathes of speculation flying around on the internet, but it has been a relatively quiet transfer window so far (in England, at least).

Still, there is plenty of time yet for some deals to materialise before the competitive action gets underway in the next few weeks. We have no idea who’s going where, but we’ve compiled some of Monday’s best guesses right here for your perusal. Jurgen Klopp admitting that Ryan Kent will be sold rather than loaned out this summer? Good story. The player being left out of the ?Liverpool squad for the most recent leg of pre-season? Maybe something in it. But all of this comes as secondary to the real story, the one people are champing at the bit to hear…what does his social media tell us?

The short of it is that various outlets, such as ?the72.co.uk, have run with stories sourcing the Daily Record in claiming that Kent, who tore up the SPFL Premiership on loan at Rangers last season, is ‘destined to leave Anfield’ after an indifferent pre-season.

It seems reasonable on the face of it, 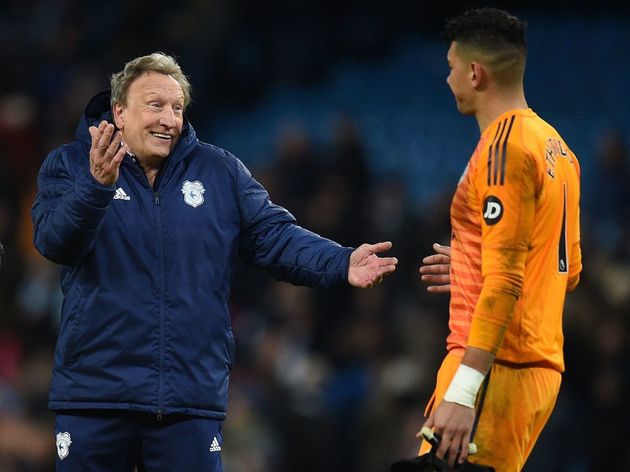 Now for something a bit more clear-cut, ?Cardiff City manager Neil Warnock has opened the door to a summer exit for keeper Neil Etheridge, amid speculation that Aston Villa are interested in the 29-year-old.

Many expected the impressive shot-stopper to remain in the Premier League after the Bluebirds were relegated, with European champions Liverpool linked earlier in the window. Despite this, the Cardiff boss confirms no offers have arrived yet – but the club would listen to ‘any’ bid should it come in.

“As I’ve said before, we’ll listen to anything,” he said (as quoted by ?Wales Online)?

Newcastle in Talks Over PSG Defender 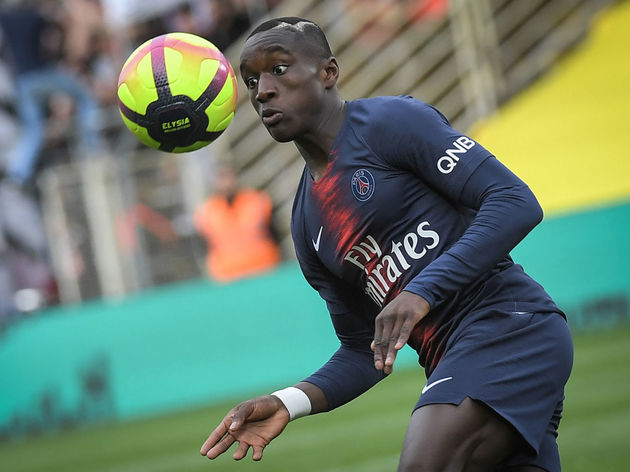 It’s been a patchy summer at ?Newcastle, to put it lightly. They may have splashed out on a club record transfer for the second window running, but they also lost their two most potent attackers and replaced arguably the best manager outside of the top six with a man not one supporter is happy with.

Still, you have to take the good with the bad, and what looks very good for the Magpies is that they are being linked pretty heavily with PSG left-back Stanley Nsoki, with the ?Chronicle telling us that they are in negotiations with the French side over a move for the 20-year-old.

The Ligue 1 champions value the defender at around  £13m, and Newcastle have so far been reluctant to pay that much, but it is believed that the player is keen on a move if an agreement can be reached. Watford have had a quiet window by Premier League standards, with just three arrivals totalling a collective £8m so far, but that could all be about to change soon, as reports claim that Stade Rennais have conceded that Ismaila Sarr will leave for the Premier League side this summer.

This one comes from the usually-credible ?Watford Observer, who say that the long-running negotiations between the two clubs are finally nearing their end, with the clubs ‘close’ to coming to an agreement – although they do note that it could drag on until the closure of the Premier League window next Thursday.

The driving point of the piece seems to be that Rennes manager Julien Stephan has resigned to the player leaving, with Watford the only side showing a genuine interest over a deal worth somewhere in the region of There is plenty of business at the club to be getting on with outside of that, however. One that has come to light on Monday, in fact, might well involve a potential heir-apparent to the Ivorian, as the ?Mail say that Palace are prepared to offer cash plus forgotten striker Alexander Sorloth for Brentford winger Ollie Watkins.

The 23-year-old enjoyed a stellar season for the Bees last term, netting 12 goals. Sorloth, meanwhile, has scored just once in his 20 appearances for Palace. 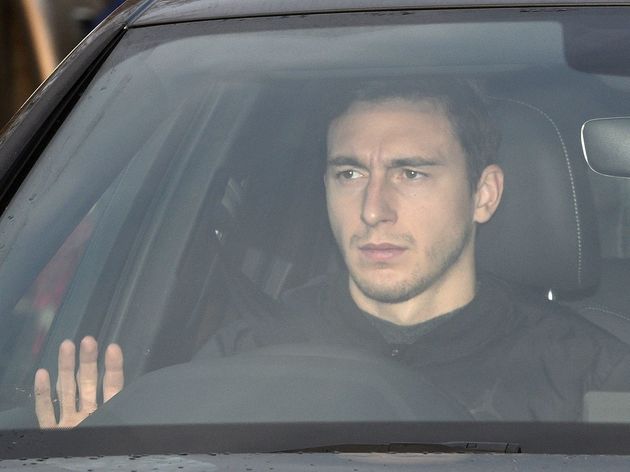 Matteo Darmian is well and truly in the cold at Manchester United, but if ?ESPN are to be believed, then he is being lined up as a potential alternative to Junior Firpo, as ?Barcelona seek out a new signing to offer cover for Jordi Alba.

The 29-year-old joined United from Torino for £16m back in 2015, but his role has drastically diminished in recent seasons, and he managed just seven appearances last term – the last of which coming against Manchester City in April.

Phillip Max and David Alaba are both preferred options as things stand, so it does seem as if he is seen as something of a last resort for Barca. But still. Come on.