The opening of the transfer window is months away, but that hasn’t stopped the likes of Real Madrid and Bayern Munich getting their business done early. Could that be a sign of how busy the summer is set to be?

Fans around the globe are beginning to get excited about the possibilities ahead of them, and it seems as though money could be thrown around like there’s no tomorrow.

Once regarded as one of the ?Serie A’s most exciting talents, Patrik Schick has endured a tumultuous time since leaving Sampdoria for Roma. The 23-year-old has managed just five goals in 27 appearances this season, and it appears as though Roma are ready to move on. They value Schick at around €24m which, according to ?Tutto Mercato Web, has piqued the interest of ?Everton. If the Toffees don’t want to pay such a figure right now, Roma would be happy to allow Schick to leave on loan first, and Marco Silva is said to be keen on such an idea.

?Bundesliga side RB Leipzig are also tracking the Czech Republic international, and it appears it is up to Schick to decide on his new home.

When ?Real Madrid completed a €46m deal to sign 16-year-old Vinicius Junior in 2017, many felt as though Los Blancos had lost the plot. Hold on to your hats, because they’re about to do it again.

According to ?AS, Real are set to return to Flamengo to make an offer for 17-year-old midfielder Reinier, who has a staggering release clause of €70m. ?Manchester City and ?Juventus are also credited with interest in Reinier, but Real could have an advantage thanks to their positive treatment of young Vinicius.

The winger was one of Real’s standout performers this season before suffering a knee injury, and they may use his experience to tempt Reinier to the Santiago Bernabeu, which the player himself described as a ‘temple of world football’ on ?Instagram.

?Liverpool manager Jurgen Klopp was desperate to sign Marko Grujic in 2016, but he might have his work cut out for him to convince the Serb to stay. Grujic has excelled in the Bundesliga on loan with Hertha Berlin, and he told ?Bild of his wish to stay there for the foreseeable future. He described Hertha as his ‘favourite’, but added that the final decision will be made by Liverpool.

He stated that, should Liverpool allow him to leave, he would not hesitate to choose a permanent move to Hertha. If they do not make an offer, Lazio and Galatasaray are waiting in the wings.

Mauricio Pochettino’s search for a capable back-up to ?Harry Kane looks set to take him to the Bundesliga, with ?Tottenham Hotspur set to make an offer for long-term target Max Kruse. 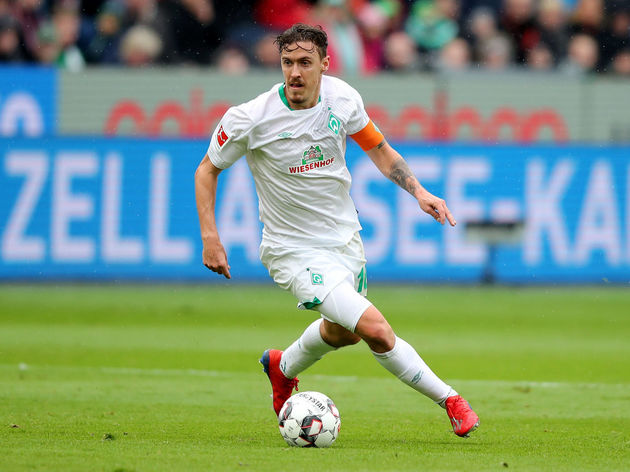 The 31-year-old’s contract with Werder Bremen is set to expire at the end of the season, and ?Sky Sports Germany claim that? Tottenham are set to compete with ?Inter to lure him away from the club.

Kruse has eight goals and eight assists to his name this season, and is currently enjoying the kind of campaign a 34-year-old Fernando Llorente could only dream of. Could they finally have found their alternative to Kane?

Eat, sleep, read links between ?Arsenal and Gelson Martins, repeat. The Gunners have been linked with the ?Atletico Madrid winger for what seems like an eternity, but they may finally have to accept defeat. The 23-year-old has been on loan with Monaco this season, and L’Equipe (via ?The Sun) claim that the Ligue 1 side have stolen a march in the race for Martins’ signature by agreeing a £25.5m fee to sign him.

?However, they cannot enter into formal negotiations with Martins at the minute, as Atletico are still negotiating with Martins’ former employers Sporting CP, after the winger cancelled his contract with them following the violent clash with supporters in June 2018. Arsenal may still have a chance, but they better act soon.

Lorenzo Insigne has been linked with every elite side under the sun in recent years, and his transfer saga shows no signs of slowing down any time soon. 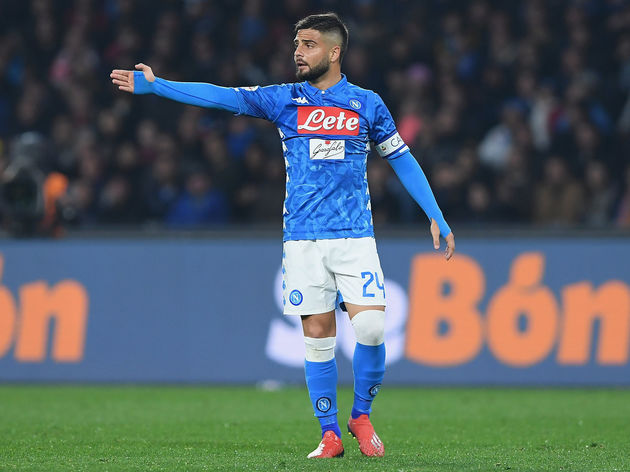 The two latest sides to be credited with interest in the ?Napoli winger are Manchester City and Liverpool who, according to Il Mattino (via ?Calciomercato) are both ready to test president Aurelio De Laurentiis’ resolve.

However, he’s said to want almost €200m for his star winger, and even Pep Guardiola is not ready to spend that kind of money. Nevertheless, Insigne remains one of Italy’s top talents, and the rumours appear set to continue for a little while longer.