?The summer transfer window is right around the corner and, with each passing day, it seems like another blockbuster deal emerges out of nowhere.

Now, a lot of this #goss disappears just as quickly as it pops up but, as they say, there’s usually no smoke without fire.

Here are eight stories for you to sink your teeth into. 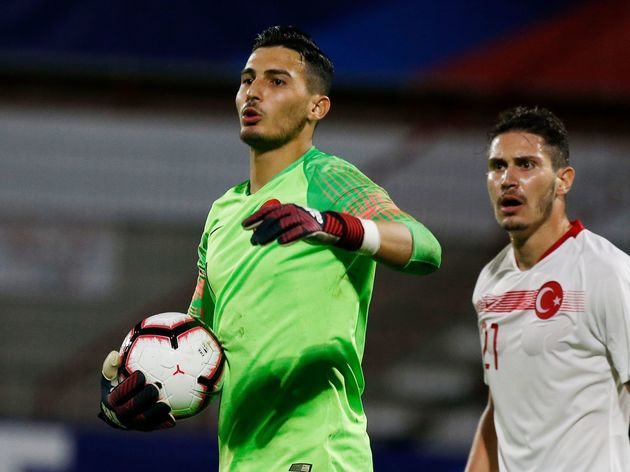 Gone are the days when ?Liverpool fans were fretting which one of Simon Mignolet or ?Loris Karius would ruin their day. Alisson is the star of the show now, but there are still a few doubts about his backup.

Mignolet could still leave the club, and the Reds look to be preparing for that by tracking Trabzonspor starlet Ugurcan Cakir. The 23-year-old’s agent told ?Ajansspor? that Jurgen Klopp’s side have made contact ahead of a summer deal, although they are yet to receive any bids.

Cakir has enjoyed an impressive year, but he could hardly be much of a downgrade to Mignolet anyway. With Diego Godin leaving the club this summer, ?Atletico Madrid find themselves on the lookout for a new centre-back. Fortunately, it looks like they’ve found one.

The man in question is Porto’s Felipe who, according to ?Maisfutebol, ?has already completed a medical with Diego Simeone’s side, and it is simply a matter of time before his €20m switch to Atletico is confirmed.

The 29-year-old has been one of Porto’s standout performers in recent years, but he has got some big shoes to fill in the heart of Atletico’s defence. According to ?A Bola, the next man out the door is striker Moussa Marega, who will soon seal a €40m switch to ?West Ham United.

?The Hammers failed in their bid to sign the Mali international last summer, but you’ve got to respect their persistence. Porto know how to get the most for their assets, and it looks like they’ve done it again. Ajax’s performances in the ?Champions League this season have turned several unknown players into household names, and David Neres is a perfect example. The 22-year-old winger has looked like an exciting prospect, and he may soon earn himself a blockbuster move overseas.

?UOL Esporte state that the Paris Saint-Germain are keen to flex their financial muscle to sign him, but Atletico are ready to step up and challenge them. Diego Simeone sees him as the perfect candidate to fill the void on the wing, and will do all he can to win Neres over.

Atletico better get a move on here, as PSG don’t have a habit of hanging around once they identify their targets. ?AC Milan are also keen, so this one is far from over. ?Unless you’ve been living under a rock recently, you’ve probably heard that ?Manchester United are ?nearing a £15m deal for ?Swansea City wonderkid Daniel James.? The Welshman had previously been close to ?Leeds United, only for the deal to spectacularly collapse on the last day of the January transfer window.

Leeds still want him and, according to ?Football Insider, they still believe they can get him. The club want him to hold off on completing a move to Old Trafford until Leeds discover whether they will reach the ?Premier League next year, hoping that James may opt to make the move to Yorkshire instead.

For James, this looks like a no-brainer. Every youngster wants to move to a team who can compete for trophies at the highest level, and he will know he can get that with United… Actually, on second thought, maybe wait. Poor ?Nelson Semedo. He moved to ?Barcelona in 2017 with all the expectation in the world, but things have not gone to plan, and he still finds himself behind ?Sergi Roberto, who isn’t even a right-back by trade.

?Marca claim that Semedo is sick of life on the bench at Camp Nou, adding that he knows he could get a game with plenty of sides around the world. There has been interest from various sides in the Premier League, who would be willing to pay €35m for his services.

It doesn’t seem like he is ever going to cut it at Barcelona, especially with young Moussa Wague knocking on the door. Time for a change of scenery? We all love a good transfer merry-go-round, and we could have a really special one on our hands here.

According to ?Onda Cero’s El Transistor radio show, Keylor Navas’ future is up in the air. He seems certain to leave ?Real Madrid, but there are two possible destinations. He could move to PSG, but only if they don’t sign ?David de Gea. However, if PSG do manage to sign the Spaniard, then United will look to replace him with Navas.

It looks like ?Thibaut Courtois has won the battle at the Santiago Bernabeu, and poor Navas now has to look for a new home, despite being the better of the two shot stoppers (am I right, ?Chelsea fans?). 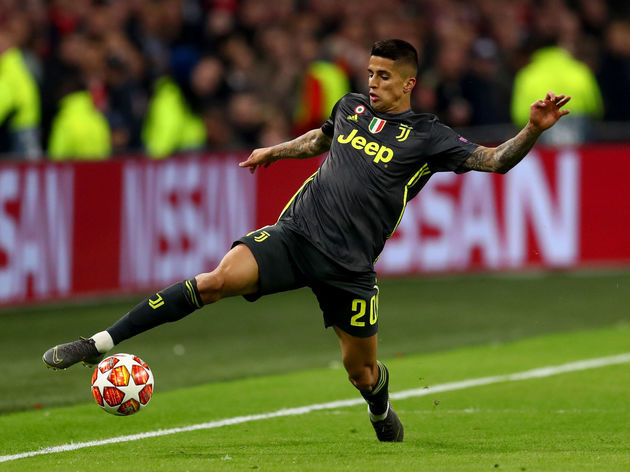 ?Joao Cancelo is firmly on the naughty step at ?Juventus after falling out with manager Massimiliano Allegri. Whatever he did, it looks to have cost him is future at the club.

Both ?Manchester City and Manchester United want to sign the right-back, but ?Calciomercato claim that Juventus will not be forced into agreeing to a deal they don’t want. Instead, they will demand at least €60m, but will only sell if Cancelo himself asks to leave.

Basically, the headline is ‘Juventus will sell Cancelo if they receive a lot of money’. Bet you’ve never heard anything like that before.