The 20-year-old – who has been with Braga since 2015 – completed his switch to Camp Nou last week and will ?join up with his new club next summer.

Having only recently earned a place in ESPN’s Barcelona correspondent Moises Llorens has revealed on Twitter that the Catalans moved fast to put the finishing touches on a deal this January before his contractual release clause rose to €60m ‘in a weeks’, with La Blaugrana also fighting off several other European powerhouses to land the striker.

Braga aren’t the only ones who profited from Trincao’s sale. Super-agent Jorge Mendes helped broker the deal between Barcelona and Braga, which earned him a €7m paycheck for his services, according to journalist Tariq Panja on Twitter. 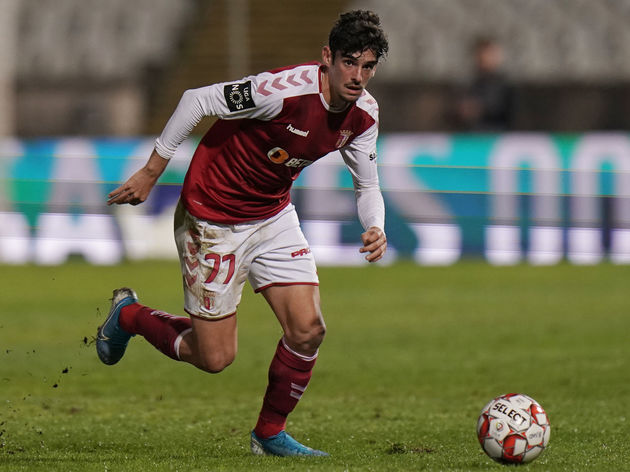 Catching the eye in Europe this season, Trincao scored and assisted during Braga’s Europa League meeting with Slovan Bratislava back in December, while he made cameos in three other fixtures, including the 3-2 away win at Wolverhampton Wanderers.

?Barça will also consider a move for Inter forward Lautaro Martinez this summer.