After a worrying first half of the year, the Selecao went on a remarkable resurgence following the June appointment of new coach Tite, racing to six consecutive World Cup qualifying victories that totally transformed the domestic and international perception of the five-time world champions.

Neymar had faced criticism from a disappointed local support, particularly for his propensity to pick up needless cards that earned him costly suspensions.

However, the Barcelona fans most certainly won back the doubters with his performances as he led Brazil to their first ever Olympic gold medal.

And, since August’s Rio games, his form for the senior team has improved greatly in a considerably more functional and cohesive team under the new boss. 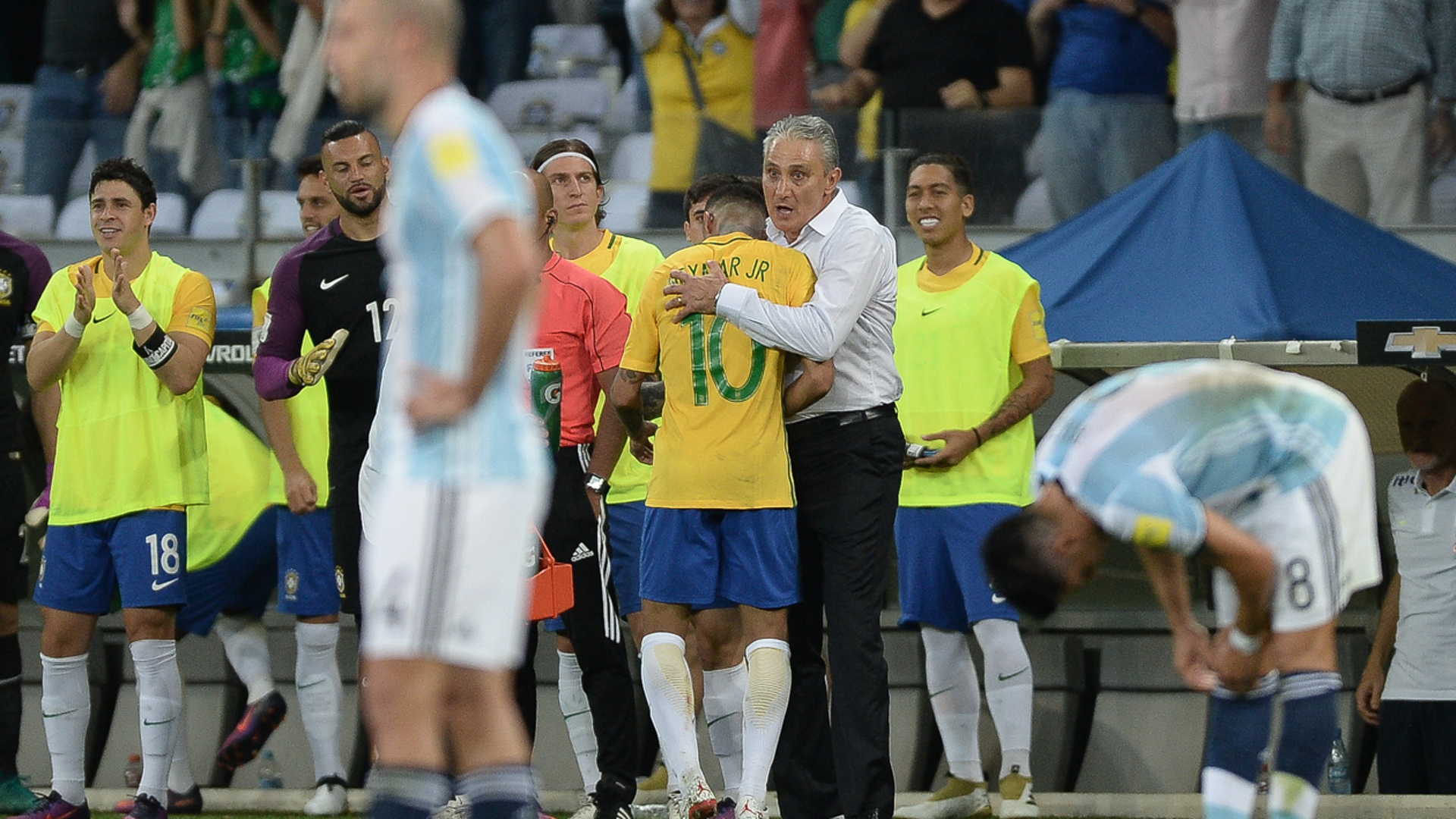 And he had one hell of a supporting cast. For the first time since 2011, the Selecao ended a calendar year with Neymar’s name absent from the top of their scoring charts.

Instead, that accolade was shared between the two who have joined him up top to create a front-three Brazilian are confident can lead them into a very bright future.

Gabriel Jesus and Philippe Coutinho both won places in the first XI under Tite, and responded with five goals each to share the honour of top marksman for 2016. 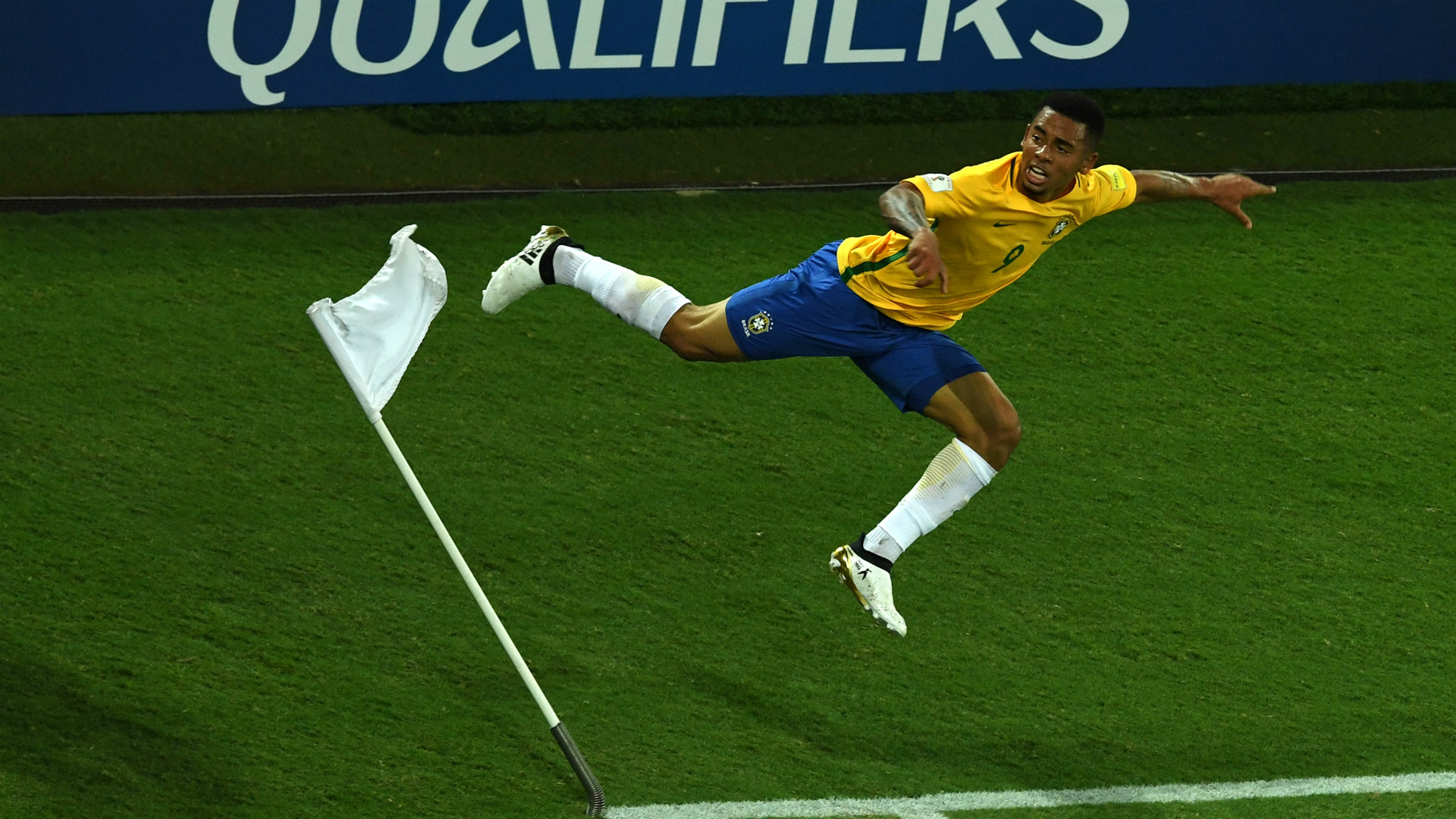 The decision to deploy future Manchester City starlet Gabriel Jesus as a central striker raised some eyebrows in his homeland, but it instantly paid dividends as the Palmeiras wonderkid won a penalty before scoring twice on his debut to see off Ecuador 3-0 in Quito.

He went on to hit three more in his next five matches. Meanwhile, Philippe Coutinho, so long the bridesmaid of the Selecao, fought his way into the team at the expense of the remarkably consistent Willian.

Two of those goals arrived in the qualifiers: one against Argentina in the Mineirao and another against Bolivia in early October. 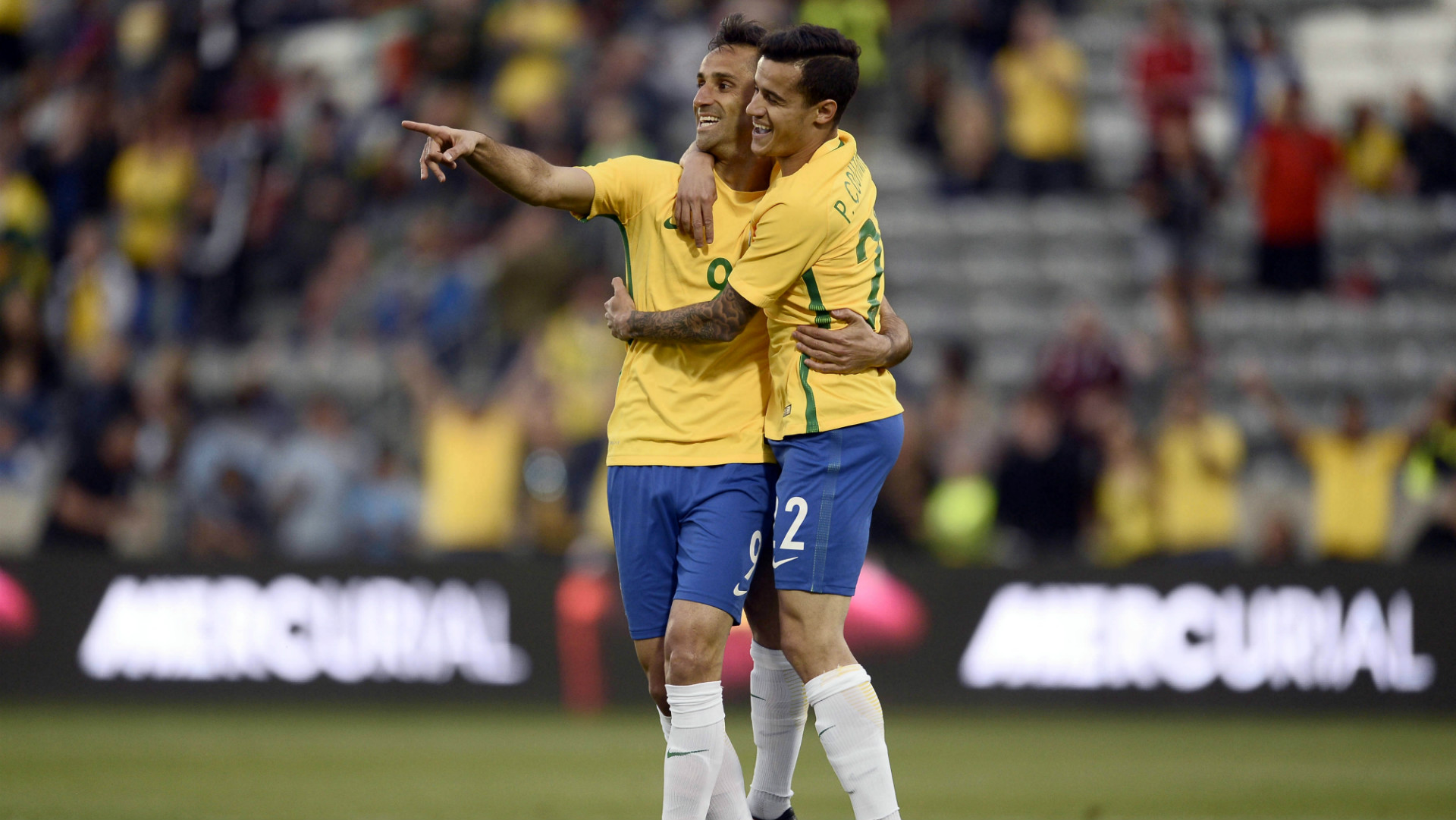 The other three had been scored in the group stage of the Copa America Centenario, all in the 7-1 win over Haiti that eventually led to a disappointing second-round exit at the hands of Peru.

The Liverpool man has gone from the periphery to forming the fulcrum of Tite’s new-look Brazil.

And for the first time since ‘the 7-1’, the whole of Brazil are united behind a team they once again believe in.

And with Neymar and Coutinho just 24-years-old, and Gabriel Jesus a teenager at 19, the future looks bright for Brazil and their tremendous trio.