?The Best FIFA Awards are done and dusted for 2019, and it was Lionel Messi who took the Player of the Year award.

The Argentine finished ahead of Virgil van Dijk and Cristiano Ronaldo in the race for the award, which was decided by ?votes from captains, managers and media representatives from all around the world.

A lot of votes made sense, but there were a few things which did not add up. 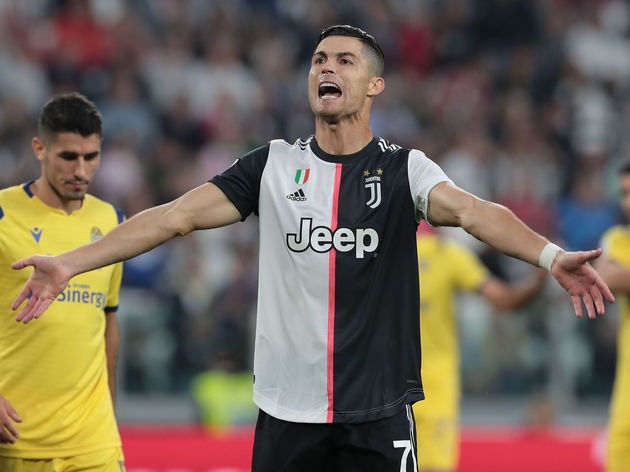 ?Messi’s competitive rivalry with ?Ronaldo has dominated the last decade, and it appears as though the ?Juventus man is not prepared to let it lie just yet.

Messi actually had Ronaldo in second place, but Ronaldo completely ignored Messi in his voting, instead opting for teammate Matthijs de Ligt in top spot.

Only Ronaldo, Mauritania captain Abdoul Ba and Eswatini’s Dlamini Banele went for the Dutch defender as number one, so it certainly looks to have been a tactical move from Ronaldo, but maybe he’s just been really impressed with De Ligt since he moved to Turin. ?Harry Kane was always an outside shout to win the award anyway, but he will likely have been relying on the support of England manager Gareth Southgate. Unfortunately for the ?Tottenham man, that didn’t come.

Southgate actually went for Messi, Ronaldo and Van Dijk as his top three, meaning Kane’s name was nowhere to be found. It’s not all bad for Kane, because Spurs teammate ?Son Heung-min had him in top spot. Ooh, Spurs friend.? There’s plenty of drama surrounding the Egyptian votes, or rather the lack of them.

According to the ?Daily Mail, manager Shawky Ghareeb and captain ?Mohamed Salah When captains are given the chance to vote, they often give a lot of love to their teammates. Van Dijk definitely did that, but he went for his ?Liverpool allies over his fellow Dutchmen.

With Messi in his top spot, Van Dijk had Salah in second and ??Sadio Mane in third. Not only does this totally (not) expose Van Dijk’s preference for Salah over Mane, but it also meant there was no space on his voting sheet for Dutch teammates De Ligt and Frenkie de Jong. Republic of Ireland manager Mick McCarthy doesn’t like to do things normally, and that was clear by his voting.

Staying loyal to his fellow centre-backs, McCarthy went for Van Dijk at number one, which is fair enough. However, in second was ?Barcelona’s De Jong, and Kane came in third. No Messi, no Ronaldo.

He was definitely in the minority of voters to leave out both, but at least he went for Van Dijk, so there is some normality here. Low had ?Eden Hazard in his top spot, ahead of ?Kylian Mbappe and Mane. Of course, they are all great footballers, but none of them managed to earn a place on the podium this year.

There were no Germans on the list, so maybe Low decided to just take the night off.

The 7 Coaches Who Got it All Wrong In Low’s defence, he was certainly not the only coach who decided against voting for any of the finalists.

Alongside Germany, managers from Barbados, Mali, Singapore, Suriname, Tajikistan and Tunisia? all forgot about Messi, Ronaldo and Van Dijk.

The 3 Coaches Who Got it All Right 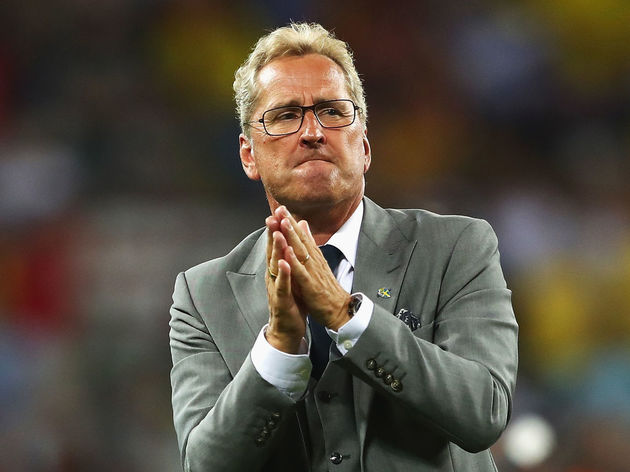 Pretty much every manager around voted for at least one of Messi, Ronaldo or Van Dijk, and plenty voted for all three in some capacity, but only three managers managed to get them in the correct order.?

Managers from Belarus, Cuba and Iceland had Messi first, Van Dijk second and Ronaldo third, which was how the podium looked when all was said and done.

Get these guys hired as your scouts, because they clearly understand talent.