?Scoring one goal in any professional league is hard enough, but putting together a run of consecutive games on the score sheet is something else.

There have been plenty of examples of players managing to embark on such streaks, but they almost always come to an end after four or five games. However, there are a special few who manage to keep that run going even longer.

Here are the eight longest scoring streaks ever.

During the 1931/32 campaign, Dunne hit over 30 goals for the third consecutive season. He found the back of the net in 12 consecutive games, actually managing to net 18 goals across that spell.

He actually added a fourth consecutive season with over 30 goals, before leaving Sheffield United to join ?Arsenal. Matching Dunne’s record in the 2012/13 ?Bundesliga season was Robert Lewandowski, who was still with ?Borussia Dortmund at that time.

He netted a total of 14 goals across 12 consecutive appearances, although he actually served a two-game suspension after the first five matches of that run, but instantly resumed scoring upon his return.

That was the kind of form which prompted ?Bayern Munich to sign him in 2014, and he’s still similarly prolific to this day.

Like Lewandowski, Blackpool legend Stan Mortensen’s presence in the record books is also a bit questionable.

During the 1950/51 campaign, Mortensen netted in 15 consecutive First Division appearances, although that run was broken up as he missed two games through injury.? 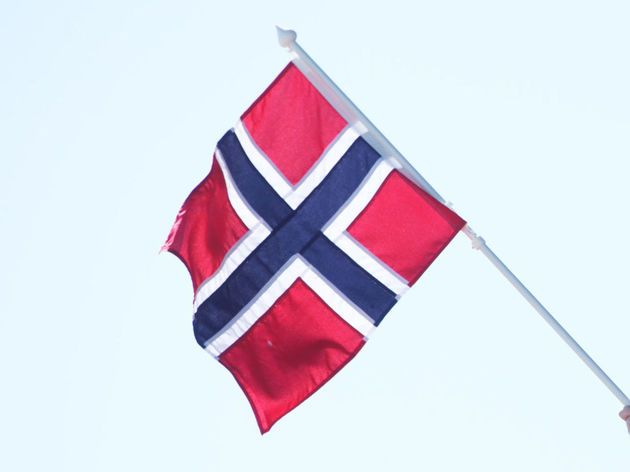 Far from a household name, Norwegian forward Tor Henning Hamre spent most of his career in Scandinavia, but it was his spell in Estonia which earned him a place in the history books.

During his time with Flora Tallinn in the 2003 season, Hamre found the back of the net in 15 consecutive Heartbreak for Atlanta United’s Josef Martinez, whose run of scoring in 15 consecutive league games ?came to an end in a recent 3-1 win over San Jose Earthquakes.

He may not have broken the all-time record, but that 15-game run, in which he netted 21 goals, did break the ?Major League Soccer record, so it’s not all bad for Martinez.

The powerful Venezuelan has been a dominant force in MLS, so it wouldn’t come as much of surprise to see him put together a similar hot streak in the future. The man known as ‘ Gerd Muller tied Peterek’s record during the 1969/70 campaign when he found the back of the net in 16 consecutive appearances.

After scoring in eight in a row, Muller was completely left out of the matchday squad for a 1-0 win against Hannover, but returned the following week and embarked on another eight-game streak. He ended up with 23 goals across that spell.

Muller is widely viewed as one of the greatest strikers of all time, and he held the scoring record for many, many years, until a certain someone came around. 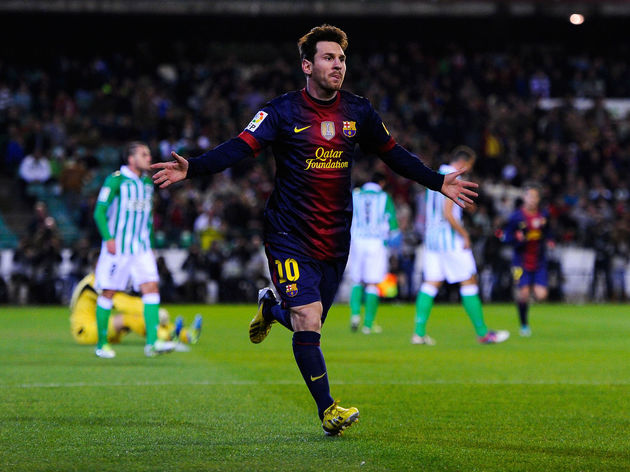 ?Lionel Messi didn’t just break Muller’s record, he shattered it in one of the greatest single seasons we have ever seen.

Across the 2012/13 season, Messi netted a ridiculous 60 goals for ?Barcelona, including finding the back of the net in 21 consecutive appearances. He scored 33 goals across those 21 games, although there was a three-game break as he battled a hamstring injury.

He started that run by netting two goals in each of six straight games, which speaks volumes of just how impressive that campaign was for the iconic Argentine.