Barcelona ?have extended their unbeaten streak in home Champions League matches to 34 games, the longest in the competitions history.

The Catalans laboured to a draw against lowly Slavia Prague, with the away side limiting Barcelona to half-chances, and spurning opportunities to win the game themselves. However, a 0-0 draw has seen Barcelona continue to maintain the Camp Nou as a fortress.

Famous victories, such as their 3-0 beating of both Liverpool and Manchester United last season, 4-0 against Manchester City in 2016 and the infamous 6-1 victory over Paris Saint-Germain have shown how tenacious ?Barcelona are on their own turf. Their last ?Champions League home defeat came against Bayern Munich in 2012/13 season, when Barcelona were pummelled 3-0. Bayern went on to win the competition, and it kicked the home side into gear.

But which clubs did Barcelona overtake to achieve this feat? 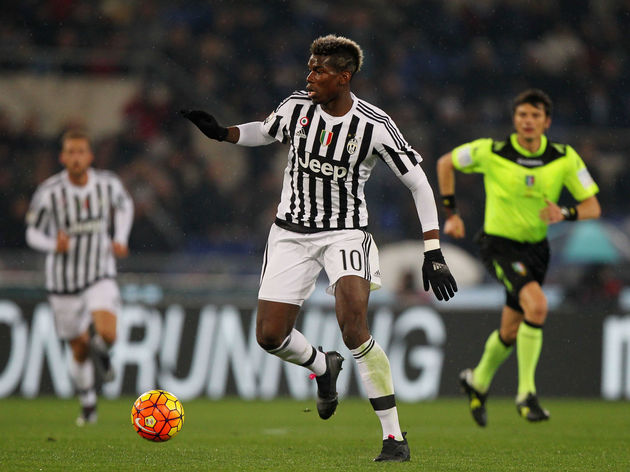 ??Juventus were a force to be reckoned with in the mid-2010’s. As they moved to the Allianz Stadium, they brought some excellent European form with them.

During this period, they reached two Champions League finals, and lost both. However, during their 2017 run, they beat Barcelona, Monaco and Porto at home, only conceding once. They were beaten 4-1 in the final by Real Madrid, but it shows how far a team can go when they make their home turf a fortress.

Their unbeaten run was unfortunately halted by Madrid, as Ronaldo scored an incredible bicycle kick to help in Los Blancos’ 3-0 drubbing of the Italian giants. Since then, they have struggled to get going at home, with two losses in the seven games that followed. Rooney and Ronaldo conquered all that came to the Theatre of Dreams during this period, so it is no surprise that this streak came to an end when the Portuguese winger left. Although this was during a golden period for ?Arsenal, it is quite surprising that they managed to maintain an unbeaten streak through a transition to a new stadium.

This streak began just after their ‘Invincibles’ season, so the potential was clearly there. They reached the final during this period, but were downed by Barcelona at the final hurdle. However, they only conceded one home goal during the entire campaign, which was a fitting way to say farewell to Highbury.

Unfortunately, their unbeaten home run was ended by Manchester United, with Cristiano Ronaldo scoring a bullet of a free kick in 2009. The other goals came from Ji Sung Park, and another from Ronaldo.

Arsenal arguably should have won the Champions League that year, but you can only commend their tenacity to keep the streak going across two different grounds, even if that seems a distant memory in 2019. 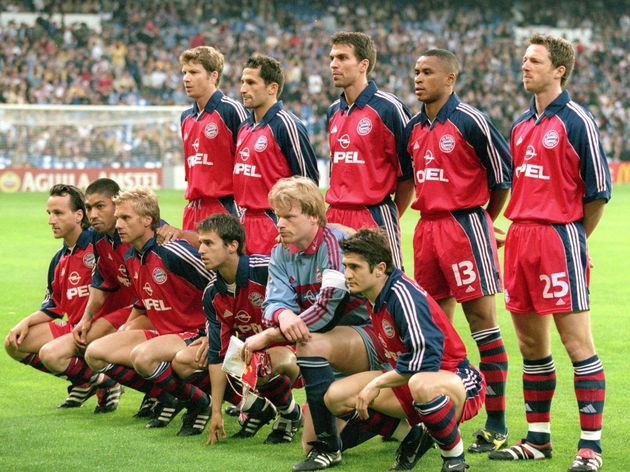 Ironically, the team that last beat Barcelona at the Camp Nou held the previous record. ?Bayern Munich’s team between 1998 and 2002 was a spectacle. Two Champions League finals in this period, one win and one loss, showed how deadly this side really was.

The foundation of this side’s success was duly down to their home form. Going unbeaten against Arsenal, PSG and Manchester United on the way to their 2001 Champions League victory showed how much class oozed from this side.

Not many teams had luck getting past Oliver Kahn and Lothar Matthaus, and no chance of stopping Carsten Jancker up front.

Their unbeaten run was put to an end by Deportivo, as they came away from Munich with a 3-2 victory in April 2002. Bayern then lost their next home game to AC Milan, and were subsequently dumped out of the Champions League.