?Barcelona travel to the Czech capital to face Slavia Prague in Group F of the Champions League on Wednesday night. After reclaiming top spot in La Liga at the weekend, Ernesto Valverde’s side will be full of confidence as they look to claim back-to-back wins in Europe.

Slavia Prague, whose only point in the Champions League came at the San Siro against Antonio Conte’s Inter, will look to replicate their league form, as they remain unbeaten and top of the Czech First League after 11 games. A win against Barca will draw them level on points in the group. After a poor start to the season by Barca’s standards, they looked to have put their season back on track, with five successive wins in all competitions.

The match will be played in the same stadium that England lost to the Czech Republic in, and Barcelona will hope that they don’t suffer the same fate as Gareth Southgate’s side. 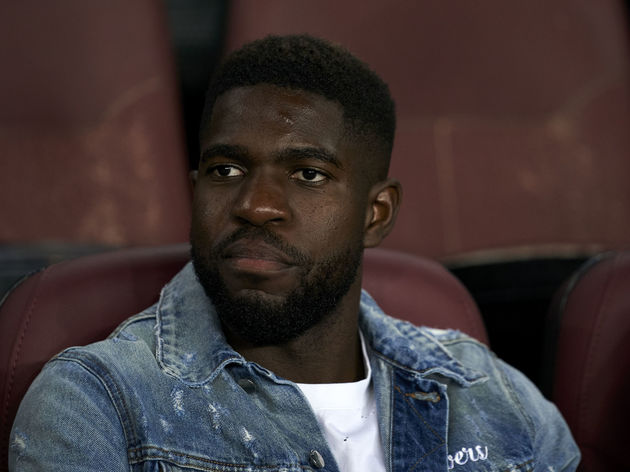 This is the first time that these two teams have met in the 21st century, and the first competitive game between the two teams?.

Slavia are unbeaten in 13 Czech First League games so far this season, and although they lost to Borussia Dortmund, they earned an admirable point away at Inter on the first matchday of the Champions League.

?Barcelona have won their last five games, with defeat against Granada in September acting as a wake-up call for Ernesto Valverde’s ?side. Slavia’s 2-0 loss at home to ?Dortmund was their first defeat in 24 games, and after already shocking the Nerazzurri in this year’s competition, Barca know they must be at their best to win.

Here’s both team’s results from their last five fixtures:

Slavia Prague are unbeaten in the league and if they play with no fear, Barcelona could face a shock. Barca’s defence hasn’t exactly been the strongest of late, but they should definitely have enough to see off the challenge of their hosts.