Almost universally loved by every player under his stewardship, Robson managed some of the best players – ‘beautiful players’ as Robson himself would aptly put it – this game has ever seen.

So much so that legends such as Paul Gascoigne, Gary Lineker and Luis Enrique don’t make his all-time XI. 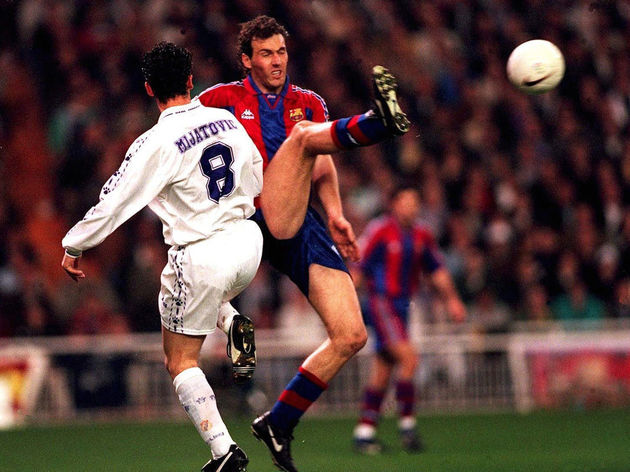 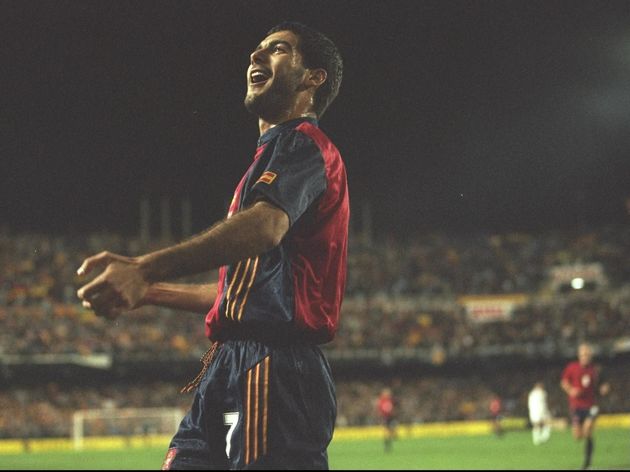 Pep Guardiola – When Robson joined Newcastle in 1999, Guardiola sent his former Barcelona manager a message, asking for a transfer to St James’ Park. Robson didn’t oblige, but it shows just how much respect Guardiola had for the great man, who won six La Liga titles with Barça and was named in Johan Cruyff’s all-time XI.?

Luis Figo – The Ballon d’Or winner was among the world’s best players in the late nineties and early 2000’s, and played under Robson at Sporting CP and Barcelona. He was the 2001 FIFA World Player of the Year and still sits fourth in the all-time assists table in La Liga.

Arnold Muhren – The Dutch wizard has many accolades to his name, but none more impressive than this. He is one of the few players to have won all three major UEFA-organised club competitions: the European Cup, the Cup Winner’s Cup, and the UEFA Cup, the latter of which he won with Ipswich whilst Robson was boss at Portman Road.?

Hristo Stoichkov – Another Ballon d’Or winner to have played under Robson, Stoichkov is regarded as the greatest Bulgarian player of all time and one of the greatest attackers to have played the game, with 219 goals to his name. Fortunately he also frequently played as an attacking midfielder or winger, which is ideal for this greatest XI due to the formidable strikers below. 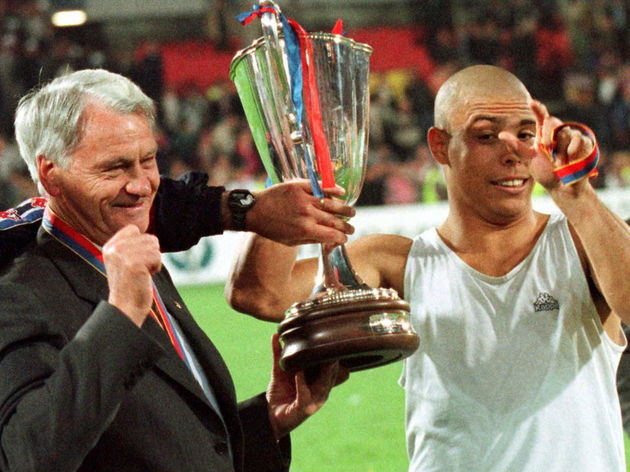 Romario – The Brazilian clashed with Robson whilst at PSV, with the Englishman questioning Romario’s work ethic. However, Robson did admit that ‘in some matches he would be scintillating’. Romario scored an