Barcelona midfielder Sergio Busquets has said his side’s Champions League semi-final second leg implosion at Anfield has had a lasting effect on the Barcelona squad, adding that it is the lowest ebb of his career so far.

Barca went to Liverpool leading 3-0 from the first leg, and looked almost assured of a place in the final in Madrid. Having thrown a 4-1 lead against Roma in the quarter-finals last year, however, there were some nerves among the visiting camp, and their worst fears were realised.

They were taken apart by ?the Reds, who now advance to face ?Tottenham Hotspur in the final, with four unanswered goals enough to leave Busquets and his side in a state of disarray.

Speaking after Barça’s routine 2-0 victory over Getafe, the midfielder said, as quoted by the Liverpool Echo: “We knew we had to play, but it was really difficult for everyone,

“We wanted to be at 100% but it was a struggle because of what happened [at Liverpool]. Hopefully the wounds which the club, the fans and the players have will heal.

“We’re all hurting. I’ve lost titles, games, but I have never been dealt a blow like this. It’s really difficult for everyone, even though it forms part of the game.”

Though they have no European honours remaining to contest, Ernesto Valvere’s side have ?La Liga sewn up, and can add the Copa del Rey to their burgeoning trophy cabinet if they overcome Valencia later this month. 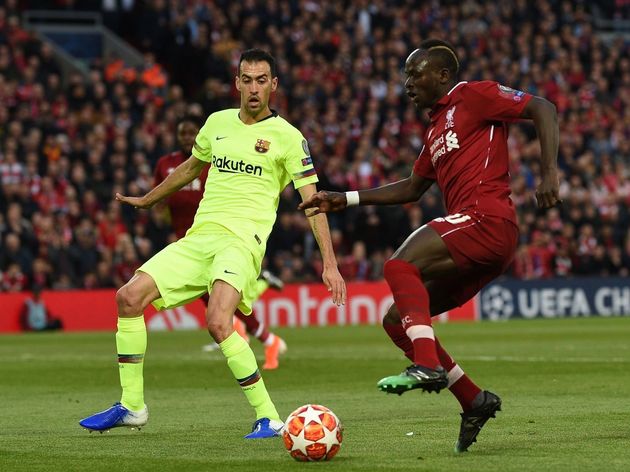 “We will come out of it together. We’ve got the cup final to come,” Busquets resolutely added, via ESPN.

“The challenge ahead isn’t a small one, either. Winning a double is no small thing but the wound from Liverpool is deep.

“It’s not the moment to single people out or look for solutions. We have to stick together. We have done big things together and now we must focus on ending the season in the best way possible.”