?Barcelona defender Samuel Umtiti has suggested that Antoine Griezmann will ‘regret’ his decision to remain at Atletico Madrid over joining his France teammate at the Camp Nou.

Griezmann opted against signing for the Catalan side in the summer, doing so through a video titled ‘The Decision’ to put an end to heavy speculation surrounding his future. 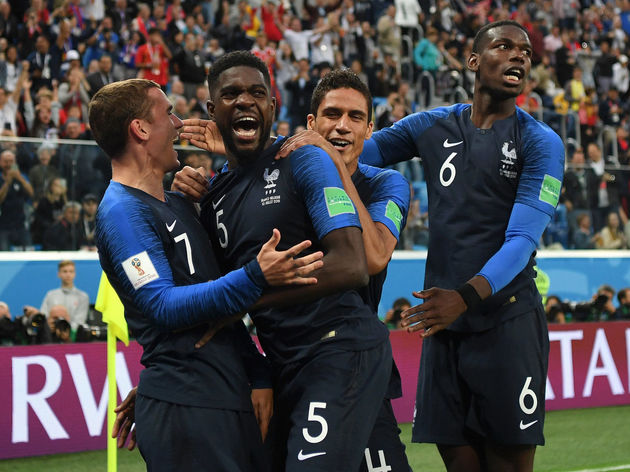 Umtiti – who was part of Dider Deschamps’ successful side in the summer – has suggested that the 27-year-old, who has 18 goals in 39 games for ?Atletico Madrid this season, may ‘regret’ the decision, before claiming that there is a space for him at ?Barcelona should he change his mind.

Speaking to Telefoot, as quoted by ?The Express, Umtiti said: “

“I know Antoine is very happy in Madrid and that he is very well there.

Samuel Umtiti did not misplace a single pass against Iceland: