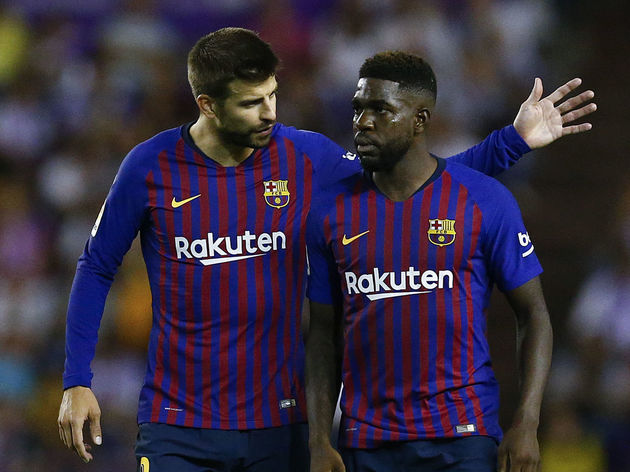 Le Parisien adds to the story, claiming that Umtiti has told Barcelona to reject any offer for him as he believes leaving the soon-to-be La Liga champions would be a step down in his career.

Umtiti has made 96 appearances for Barcelona since arriving in a £22.5m deal from French giants