Sadio Mane has revealed his pride at receiving Lionel Messi’s vote for FIFA World Player of the Year, ahead of Monday’s Ballon d’Or shortlist announcement.

Messi and Liverpool teammate Virgil van Dijk are among the frontrunners to scoop the 2019 award, but who would Mane rate as the very best between the pair?

Speaking with the Sunday Times, Mane – slightly tongue-in-cheek – revealed that the Barcelona superstar would just edge his fellow Red. 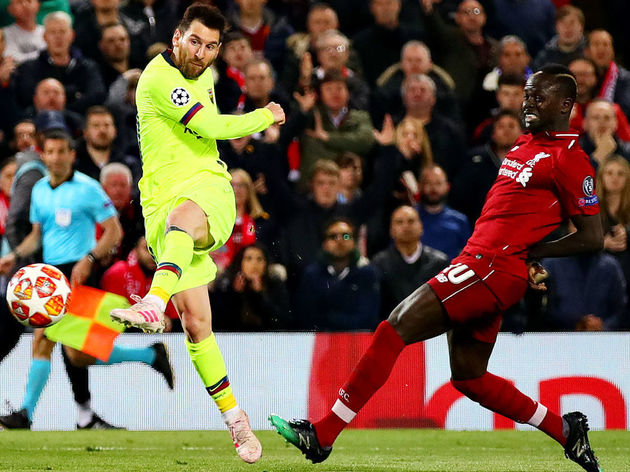 Asked if he would vote for Messi, he replied: “after Virgil [Van Dijk]. No, Virgil is a great, great player but sorry Virgil, it has to be Messi before you.”

Perhaps the ?Liverpool forward is repaying the compliment after receiving Messi’s seal of approval? Either way, he’s proud of how far he’s come.

“It’s a great compliment when ?Messi votes for you. If you look at where I’ve come from, it shows I’ve come quite far. Without being for a long time at an academy, I got here. All I can say [to kids] is to keep working hard and go for your dream.

How about the supposed rift with Mohamed Salah, which came into focus as the Egyptian selfishly chose not to square the ball to Mane against Burnley?

The forward cleared that up in the same interview, revealing: “I was just frustrated because it was a pass from Mo [that should have been played] but to be honest it could happen from me [to him] sometimes. It is just part of football.” 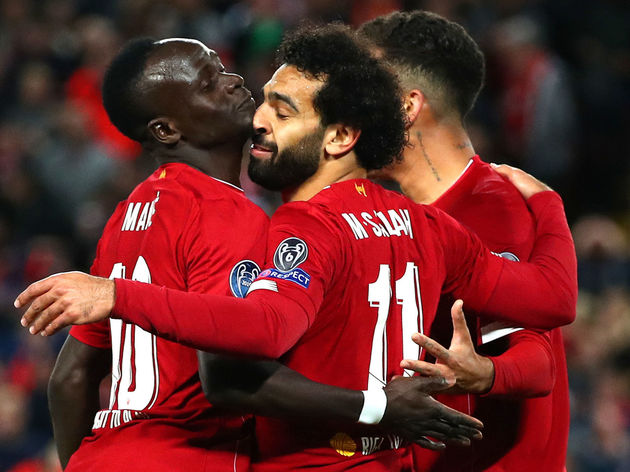 Mane mentioned that the heat of the title race has driven a desire to be more clinical, which sparked his frustration, but the pair remain on great terms and have put that incident firmly in the past.

He added: “He’s a really, really great person and I like him and, after, we spoke about it. He said he didn’t see me and we moved on and forgot about it.”