?Sadio Mane’s bid to become football’s most humble Ballon d’Or nominee hit another gear this week as the Liverpool forward dismissed talk that he might push ‘monsters’ Lionel Messi and Cristiano Ronaldo for the 2019 award.

A stellar year has seen Mane continue his Champions League-winning form into the 2019/20 season and guide his Senegal team to the 2019 Africa Cup of Nations final, where they narrowly lost 1-0 to Algeria. 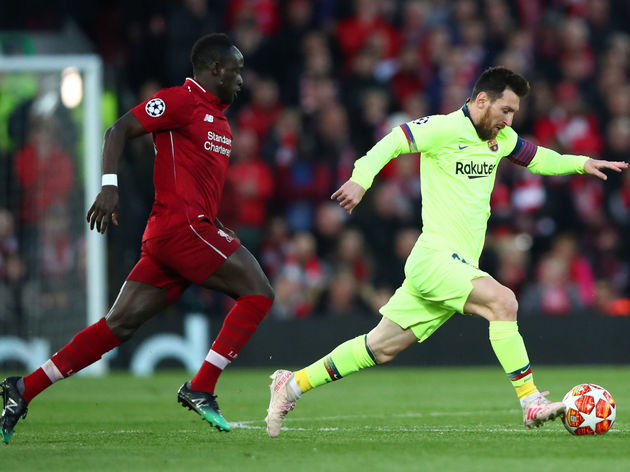 Those achievements have led some to suggest Mane as a surprise candidate for football’s most prestigious individual award, but the forward himself is not convinced he is in the same bracket as Messi or Ronaldo.

“The fact that I am listed as one of the nominees is due to the fruits of the work that I’ve been putting in for a long time. This is more of a dream than an obsession.

“And if I am able to distinguish myself amongst this collective then of course, the Ballon d’Or, has always been my dream and when a dream comes true, it is always exceptional.” The motivation of becoming a modern legend in African football spurs Mane on too, especially with the likes of Didier Drogba and Samuel Eto’o heaping praise on the Senegalese forward.