Spain survived a late fightback from Romania to deservedly beat the home side 2-1 in their Euro 2020 qualifying match, in turn maintaining their place at the top of Group F ahead of Sweden.

?It was a siege on the Romanian goal from the offset, with proceedings, they were dealt a huge blow as Diego Llorente saw red for a last-man challenge on Andone, leaving the visitors to survive the final ten minutes with ten men. They looked like snatching it in added time, as Kepa brilliantly saved late from George Puscas, before a stunning stop seconds later prevented the hosts from snatching an unlikely point. However, in the end it was the result Spain deserved. 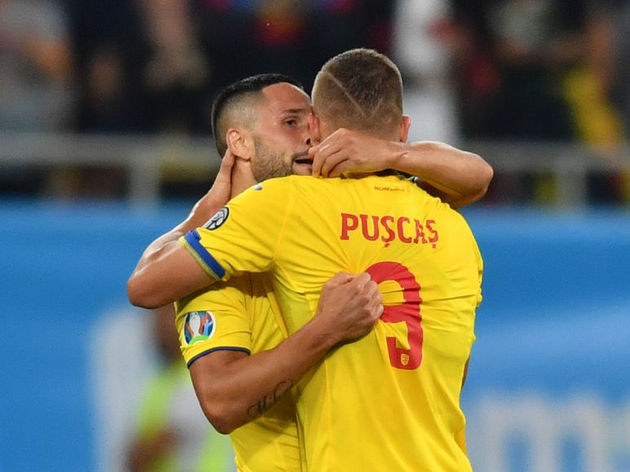 In Group F it looks like being a straight shootout between Sweden and Spain for top spot, with the two sides the obvious favourites to seal either an automatic spot or a play-off place for next summer’s tournament.

Romania are the dark horses to sneak a top two spot, but on Thursday’s showing, that looks increasingly unlikely to happen. Spain played their opponents off of the park, dominating the ball throughout and deservedly going in front via Ramos’ penalty on the half hour. It could well have been another three before half time, however, Tatarasanu thwarted them on numerous occasions to keep the score in the balance before the break.

Whatever resistance or confidence they may have had appeared to be shattered after less than two minutes into the second half, although the introduction of Andone looked like paying dividends when he reduced the lead. It was still dominance on the visitor’s part, yet a lapse in concentration saw Llorente pull down Andone when clean through on goal, although somewhat harshly, and being sent for an early shower.

The expected onslaught on the Spanish goal followed, but the table toppers saw out the remaining ten minutes with to keep hold of first position in Group F. 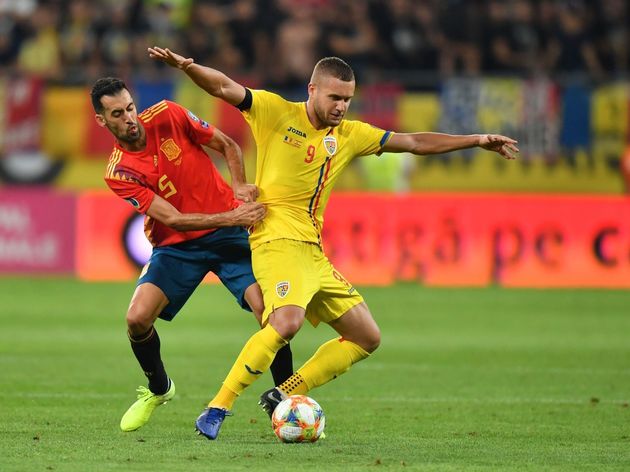 Dictating the play is his forte, while breaking up opposition attacks is his bread and butter. There weren’t many of the latter on display in Bucharest, but Sergio Busquets was at his usual best in his defensive midfield slot.

Having made a name for himself as one of the best in the business at ?Barcelona over countless years at the top of his game, the Spaniard once more looked a class above the opposition midfield and bossed the show for Robert Moreno’s side.

La Roja continue their Euro 2020 qualifying campaign with a home clash against minnows Faroe Islands, as they continue their surge towards top spot in Group F.

For Romania, they will need to dust themselves down for Sunday’s clash against Malta, knowing victory will be crucial if they are serious about qualifying for next summer’s tournament.