?Carles Perez will complete his

The sides had been in deadlock as they negotiated the 21-year-old’s proposed transfer to Italy, with the Giallorossi unwilling to insert such a clause. 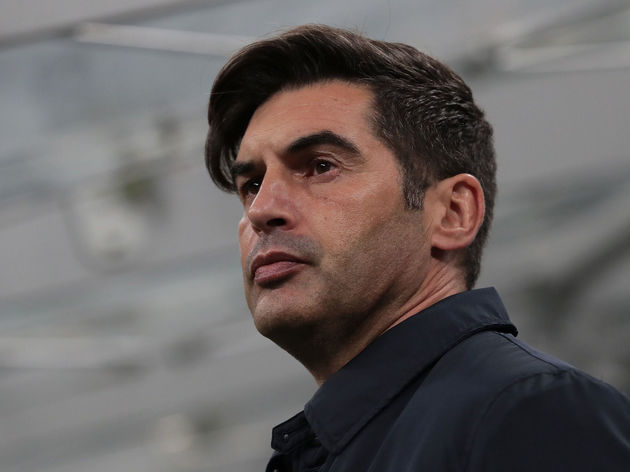 Barça’s eagerness to include a buy-back clause was evidently the only thing holding up progress, and now that has been resolved, Roma can begin putting the finishing touches on the transfer.

Perez’s departure is unlikely to have a major impact at Camp Nou, the youngster making only eight starts for the club this term. He collected three goals and as many assists in that period, with La Bluagrana’s attacking talent making game time hard to come by.

He leaves the team in second position in ?La Liga following the 2-0 loss at Valencia over the weekend, while his soon-to-be new employers occupy the final ?Champions League-qualification place in ?Serie A.