Valencia striker Rodrigo’s proposed move to Barcelona is back on after it was revealed his current employers desperately need to bring in ?

Los Murcielagos will use it to balance their books for the 2018/19 season, though they remain hopeful of receiving a sizeable fee for the 28-year-old. He has a 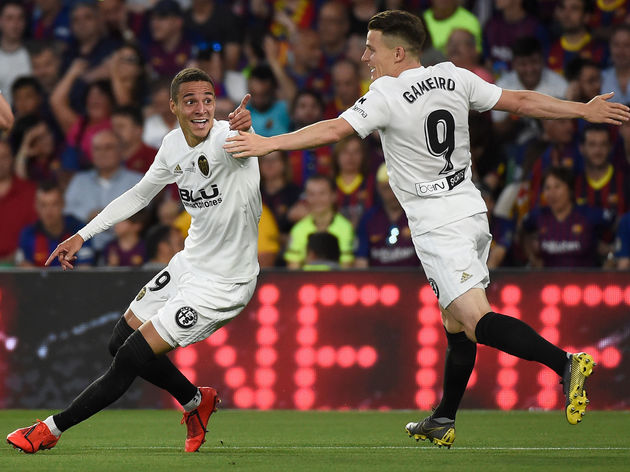