Ricardo Pereira ?is understood to have been touted as a potential Nelson Semedo replacement for Barcelona by super agent Jorge Mendes, who represents both players.

Pereira has performed excellently for Leicester since arriving at the King Power stadium from Porto in July 2018. During his inaugural campaign at the club the 26-year-old registered seven assists from right-back and scooped the Foxes Player of the Season award. He has continued this fine form into the current season, with his impressive performances helping Leicester to defy expectations under Brendan Rodgers.

His stellar displays have unsurprisingly attracted interest from a number of clubs with ?Tottenham understood to be ?keen on signing the player in January.

According to a report by Sport (via ?Sports Witness), during a meeting with Barcelona technical secretary Eric Abidal, Mendes suggested the ?Leicester star as a possible replacement for Semedo should the latter be sold this month. 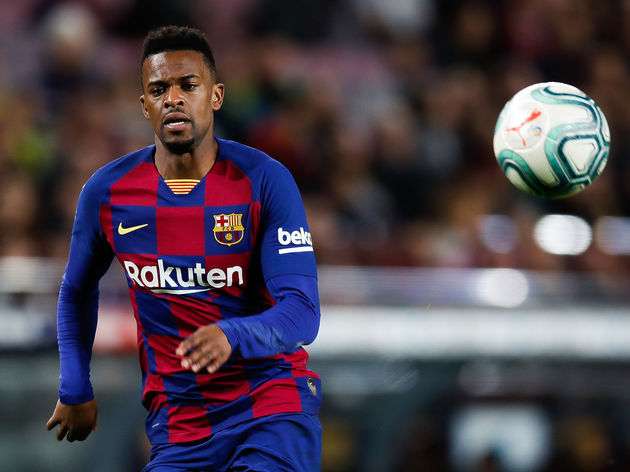 The likelihood of this transfer going ahead in the upcoming transfer window is slim, particularly for the