?Barcelona boss Quique Setién has sensationally claimed that la Blaugrana lacks players who ‘can beat a man or

Los Cules limped to a 1-1 draw with Napoli in the Champions League round of 16 first leg, and Setién’s men relied heavily on the individual star quality of their Argentinian magician to dig them out of trouble yet again. 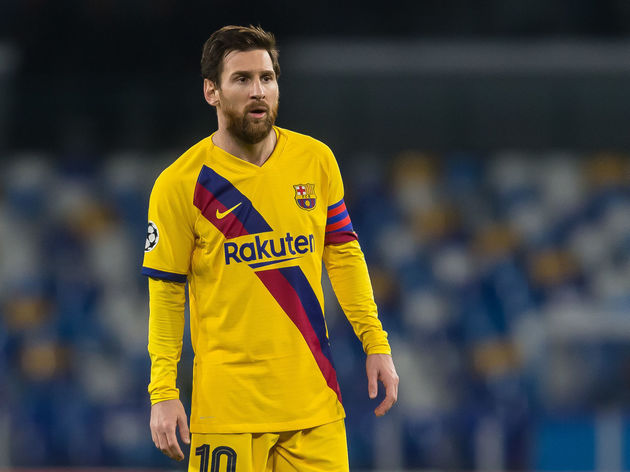 And whilst speaking to ?La Vanguardia, Setién surprisingly admitted that this Barcelona side doesn’t have ‘really quick’ players who can ‘beat a man’, despite the hundreds of millions spent on attacking additions.

“We don’t have many players who can beat a man or who are really quick, except Messi,” he said. “

?Messi has achieved 18 goals and 12 assists this season, contributing to almost half of Barça’s 62 strikes in La Liga. “I will enjoy it. I am aware of the importance of the game and I want to win it, but I will live it as if it were my debut as a player, happy. It is a unique opportunity for a coach, as it was the other day when I listened to the Champions League anthem on a mythical pitch…I will enjoy every game every day I am here.”