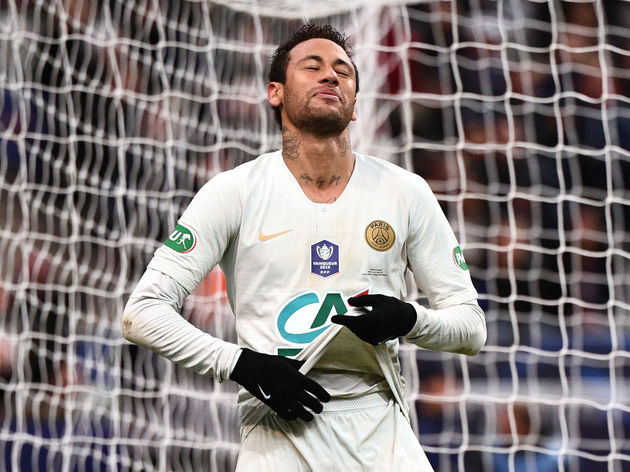 However, the Ligue 1 club find themselves in something of a lose-lose situation. They may not want a player-plus-cash deal, but the only alternative could be keeping Neymar – a player who has outrightly expressed his desire to leave the Parisian club, which brings problems of its own.