?Barcelona will be hoping to extend their lead at the top of La Liga when they face fellow Catalonian club Espanyol on Saturday evening.

Barça, who could potentially move five points clear of Real Madrid, are unbeaten since the beginning of November and will be eager to begin the new decade in the same fashion they ended the last.

They face bottom side Espanyol who are winless in nine matches and find themselves five points from safety.

?The league-leaders do have a number of key injuries to deal with, with players like Ousmane Dembele, Arthur and Marc-Andre ter Stegen all missing out.

Here’s the team Ernesto Valverde could pick for Saturday’s game. Neto (GK) – With Ter Stegen out injured, there’s little choice for Valverde. It’ll be Neto’s first La Liga appearance this season after signing from Valencia in the summer and the Brazilian will be looking to impress having had few chances so far.

Nelson Semedo (RB) – As Valverde’s starting right-back for the majority of this season, it seems Semedo is the natural option in his position at Barcelona. However, since he returned from injury he has struggled to see 90 minutes out, which could be a cause for concern. Sergi Roberto could also be given the nod on the right.

Gerard Pique (CB) – Pique has been a mainstay in Barcelona’s side for over a decade and continues to hold his place. Missing just one match this season through suspension, the former Spain international is likely to start for the Catalonian side.

Clement Lenglet (CB) – Lenglet has cemented his position as a regular starter alongside Pique, taking his opportunity during fellow countryman Samuel Umtiti’s spell out injured. After being rested against Alaves, it looks like the Frenchman will return to the side.

Jordi Alba (LB) – The left back has struggled for form this season, with injuries halting his progress. However, when Alba has been fit he has been trusted as Valverde’s starting left back, showing his class and ability in that position. 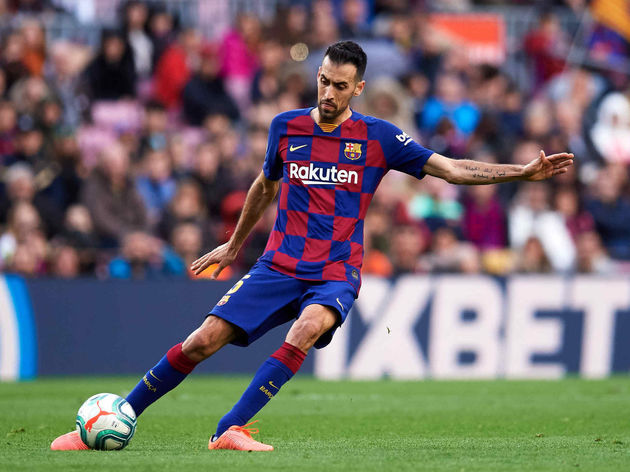 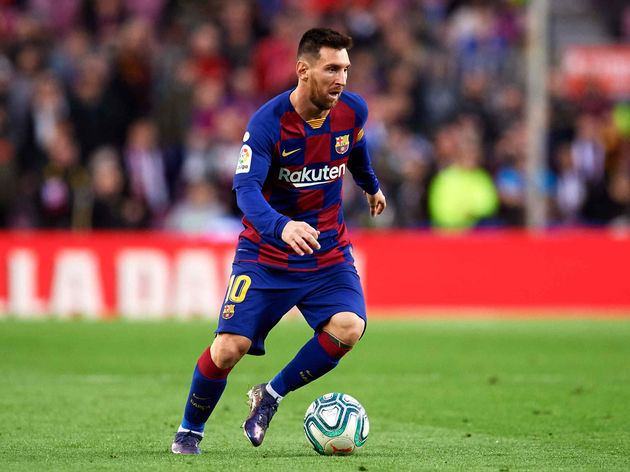 Lionel Messi (RW) – Although he suffered from injury problems at the beginning of the season, Messi has since returned to his usual superhuman self. 13 goals and six assists in 13 games has seen the Argentine become La Liga’s top scorer and he’ll almost certainly start his 12th game in a row.

Luis Suarez (ST) – Suarez has established himself as Barcelona’s main striker since his arrival in 2014 and continues to impress. Ten goals and six assists in 16 games puts Suarez third on the top scorers list this season, with the Uruguayan turning 33 later this month.

Antoine Griezmann (LW) – The Frenchman makes up the front three, being a favourite of Valverde’s since signing in 2019. Although he has only managed seven goals and four assists this season, Griezmann has started 16 games this season and has clearly impressed in his first season in Catalonia.