?Pope Francis has said that, whilst Lionel Messi is undoubtedly a great player, he is not God. However, the head of the Catholic church also said he doesn’t believe the player’s D10S moniker to be sacrilegious.

Throughout Messi’s Barcelona career, many fans have referred to him as a God as a result of his footballing ability, creating the nickname D10S, as combination of his shirt number and the Spanish word for God.

The forward is widely recognised as one of the greatest of all time, even earning praise from his countryman Pope Francis, who discussed comparisons between the Barcelona forward and Lord Almighty.

Speaking on ?La Sexta’s Salvados show, the Pope accepted that the idea that calling ?Messi a God is a common expression of adoration and not blasphemous. However, he also made it clear that Messi is not a God.

When asked whether it is sacrilegious to call Messi God, Pope Francis replied: “ 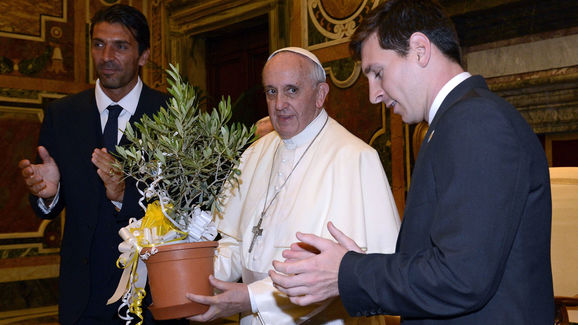 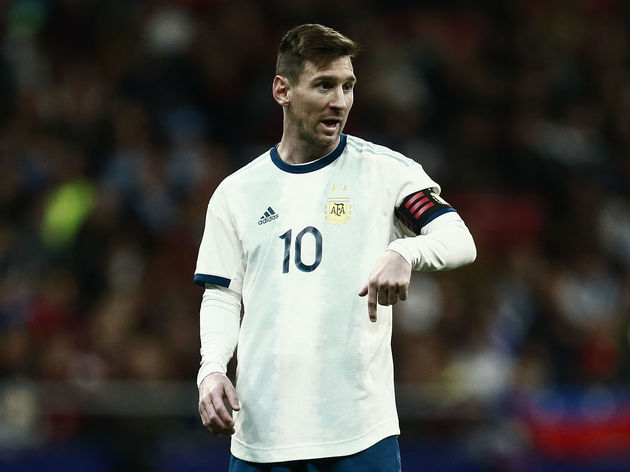