The north London club was heavily linked with a move for the Brazilian playmaker during the final weeks of August, but a deal failed to materialise as Tottenham instead wrapped up deals for Giovani Lo Celso and Ryan Sessegnon, while going ahead with the high-profile pursuit of Juventus’ Paolo Dybala.

Joorabchian, representing Coutinho during last summer’s negotiations, has clarified that Tottenham’s financial position had nothing to do with their failure to snare Coutinho in an interview with the Mirror.

Claims had recently emerged in the Spanish press that Coutinho was furious at Spurs chairman Daniel Levy for attempting to renegotiate a cut-price deal in the eleventh hour of talks.

According to Joorabchian, however, the real reason behind discussions stalling was that Coutinho didn’t fit into Mauricio Pochettino’s plans.

“Philippe Coutinho has no personal issue with Daniel Levy and claims otherwise are totally false. The deal did not collapse due to financial reasons,” said Joorabchian. 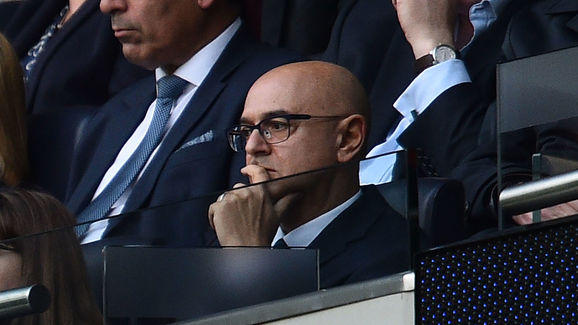 It was generally understood during Pochettino’s reign that he preferred to use the transfer market as an opportunity to purchase talented prospects under the age of 25 rather than sign established players such as Coutinho who would unsettle the club’s infamously regimented wage structure.

While Tottenham’s unexpected swoop for Dybala, which fell apart due to convoluted image rights negotiations, was a rare exception, a move for the 27-year-old Coutinho would have been out of keeping for a summer window which saw Spurs secure the services of up-and-coming midfielder Tanguy Ndombélé alongside Sessegnon and Lo Celso.

With Pochettino since replaced by José Mourinho at the Tottenham helm, in part due to the complications arising from being unable to sell and replace attacking midfielder Christian Eriksen in 2019, it remains to be seen whether Spurs will continue to prioritise youth over experience in their transfer dealings.