?Philippe Coutinho has been linked with a move away from Barcelona this summer, but the Brazilian is staying put, according to his agent 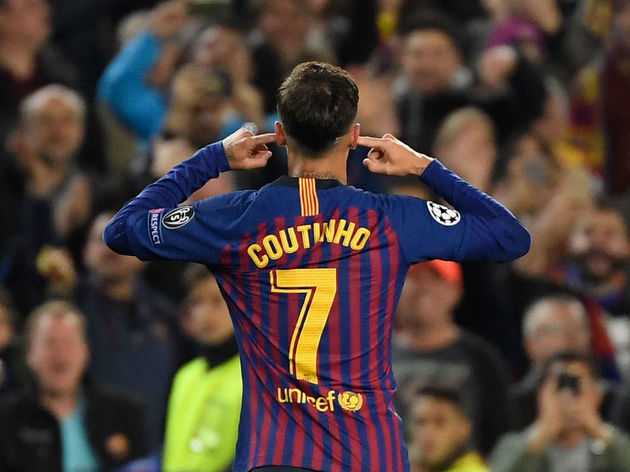 Regarding the midfielder’s future, Joorabchian said (via The Telegraph): “?Barcelona 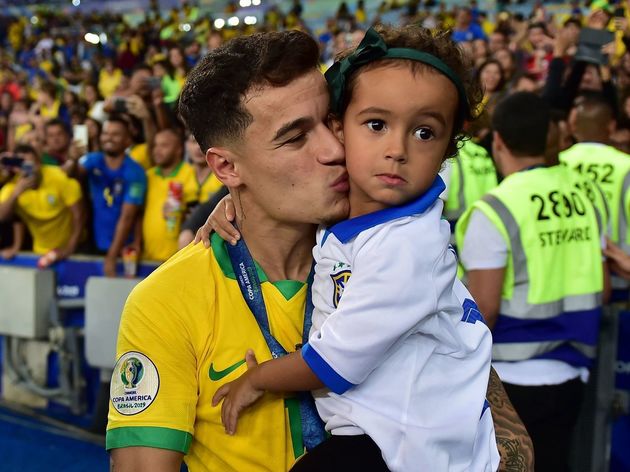 He said: “Coutinho’s camp are not actively looking to move him but we believe people inside Barcelona may be acting without authority to try and sell the player.

“Either Barcelona have to contain the people within their organisation who are giving out information to the contrary or they have to tell us the truth if they have changed their minds.”