?Barcelona midfielder Philippe Coutinho is reported to have ruled out a move to Manchester United this summer, feeling he owes it to Liverpool not to sign for their rivals.

The Brazilian completed a £142m move to the Catalan side from the Reds last January, but has so failed to live up to his billing in his 18 months with the La Liga champions – scoring 11 goals in 54 appearances last season – and it is generally expected that he will move on, should an acceptable offer come in.

Despite reports that ?Barcelona will accept a substantial loss on the 27-year-old, the issue remains that there are few clubs with the financial clout to get a deal over the line. ?Manchester United are one who undoubtedly do, and were heavily linked with a move for him in January, but nothing came to fruition. 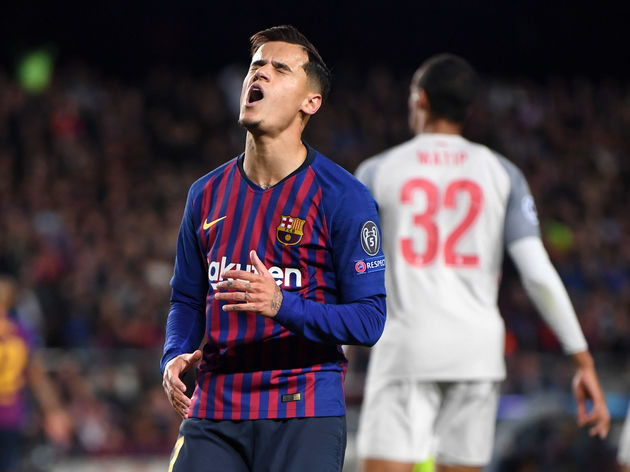 Speculation has resurfaced sporadically throughout the second half of the season and into the summer, but according to ?Sky Sports, it won’t happen for them this time around either. That’s because Coutinho has ruled out a move to Old Trafford, on the basis that it would betray his ties to fierce rivals ?Liverpool. 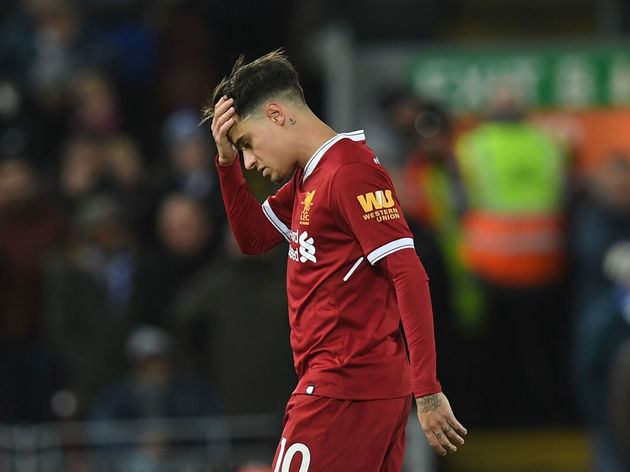 It was a tough night for Coutinho and co, but despite the disappointment at the hands of his former employers, it’s refreshing to hear that he heralds no ill-feeling towards them – though some Liverpool fans may suggest it doesn’t go both ways.

With United seemingly out of the picture, ?Paris Saint-Germain look like the favourites to land Coutinho this summer, with ?a move to Chelsea also unlikely due to their transfer ban.