Philippe Coutinho has been pictured in southern Germany ahead of his impending move to Bayern Munich, while the actual fee the club will pay for the Barcelona forward has also been revealed.

The Brazilian has been heavily linked with a move away from Barcelona this summer, with La Blaugrana desperate to rid themselves of the forward, who has failed miserably to justify his hefty price tag since moving to Catalonia from Liverpool for a fee that could have potentially risen to

Bayern Munich sporting director Hasan Salihamidži? has also confirmed the deal, stating as quoted by ?Calciomercato: “I can confirm that Karl-Heinz Rummenigge and I have been in Barcelona and we have reached an agreement with the club, the player and the agent. We are very happy to bring this player to Bayern.” 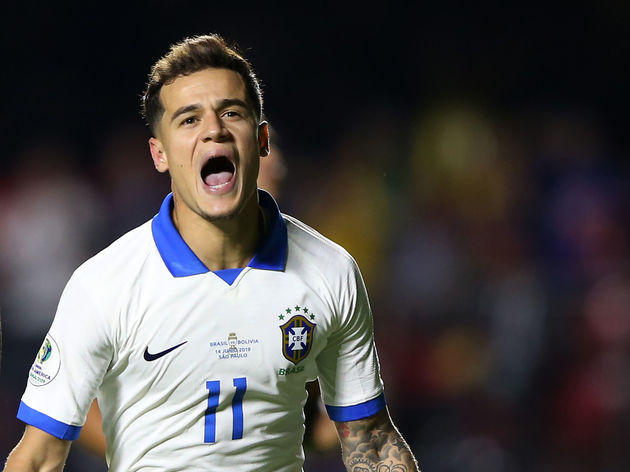 Images have also surfaced online of Coutinho arriving in Bavaria ahead of putting pen-to-paper on the one-year loan deal with an option to buy. However, ?Bild have dismissed suggestions that the loan fee would be as high as