That is according to a report in Spain, which suggests the Brazilian will not be remaining with currently loan club Bayern Munich next season and will instead be sent out on another temporary deal, most likely to the Premier League.

After departing Liverpool, Coutinho endured an underwhelming season and a half in La Liga before being shipped out to the Bundesliga for the 2019/20 campaign. However, it could have been very different according to ?Sport, who suggest the 27-year-old was open to pretty much every option last summer, including a premature return to England. The report claims he gave the go-ahead to a move to Spurs, but – in classic ?Tottenham fashion this season – the deal collapsed.

There is no explanation of why talks eventually fell through, but you can wager it had something to do with a certain Tottenham chairman’s negotiation tactics…

After an unconvincing season at the Allianz Arena, it is widely reported that ?Bayern will not exercise their €110m option to buy Coutinho, leaving him in limbo once again come the summer. 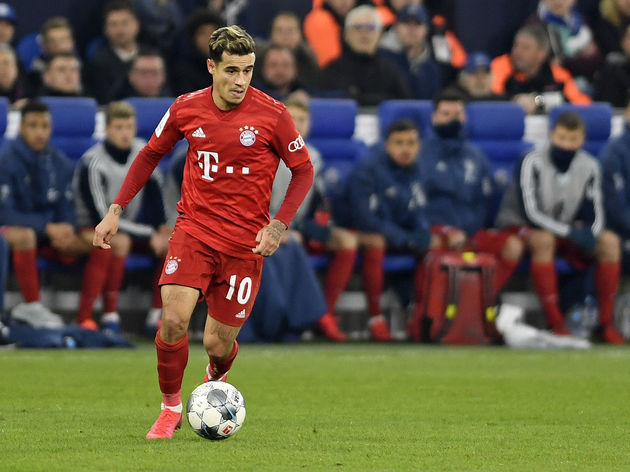 A ?separate report from Sport adds that while the ?Premier League is his likely destination come the end of the season with ?Chelsea leading the race, the playmaker is unlikely to leave Catalonia on a permanent basis.

English clubs are reportedly unwilling to meet Barça’s €90m asking price, instead preferring push for yet another loan deal for the player. Coutinho’s contract does not expire until summer 2023, so unless he suffers a drastic downturn in form it is unlikely his parent club will waver in their valuation as they seek to recoup most of the £130m they splashed on him just two years ago.