?The Premier League transfer window shut on Thursday and now each set of fans can assess their club’s summer business.

For Liverpool, it was a quiet few months. None of their star players departed, or came remotely close to doing so, but equally they did not make any big-name additions themselves. They were rarely linked with many players over the summer, but one name kept cropping up: Philippe Coutinho.

The Brazilian playmaker was outstanding for Liverpool during his five year spell at the club, which ended when he departed for Barcelona in January 2018. However, it has not gone to plan for him in Spain, and he has been the subject of transfer speculation in recent weeks, with Liverpool, Arsenal and Tottenham all rumoured to be considering a loan bid for the 27-year-old.

Yet Coutinho remains at Barcelona for now.

Was it a missed opportunity for Liverpool? That remains to be seen, but here are the reasons why a return to Anfield could have been an excellent piece of business for the Merseyside club.

He Knows the Club 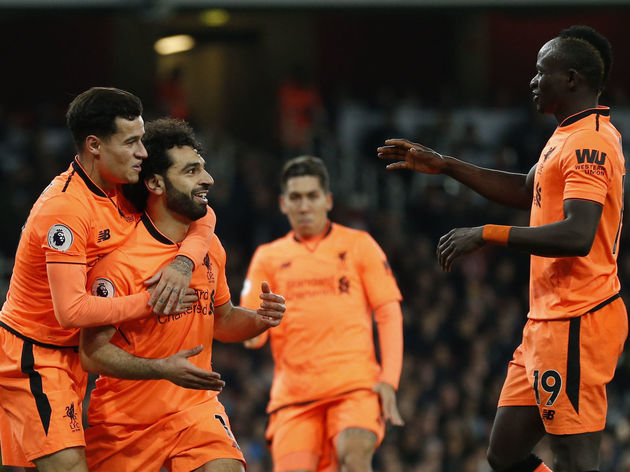 Bringing a player in who is already familiar with his surroundings is a factor that cannot be underestimated. Fans are impatient, they want to see players performing straight away when they arrive, and it would be a safe bet that Coutinho would have settled back in swiftly.

While Liverpool have altered their goalkeeper and defence since Coutinho left, the front three and midfield remains largely unchanged. That means that he could have picked back up where he left off, having already established an understanding with those around him.

One of Coutinho’s issues at Barcelona appears to have been his role in the team. Is he a central midfielder or a winger? At Liverpool When reflecting on Liverpool’s summer business, it is hard to argue that they did poorly. They have managed to retain the same set of players that won the Champions League back in June.

Yet just one big signing could have given them a little more momentum heading in to the season. The side stuttered through pre-season, leaving some concerned that they would struggle to replicate the form that they showed throughout their 2018/19 campaign.

Bringing in Coutinho could have changed that. Suddenly the slightly disappointing pre-season would have been a thing of the past, and the fans would have had something to look forward to: the return of one of their best players in recent years. ? 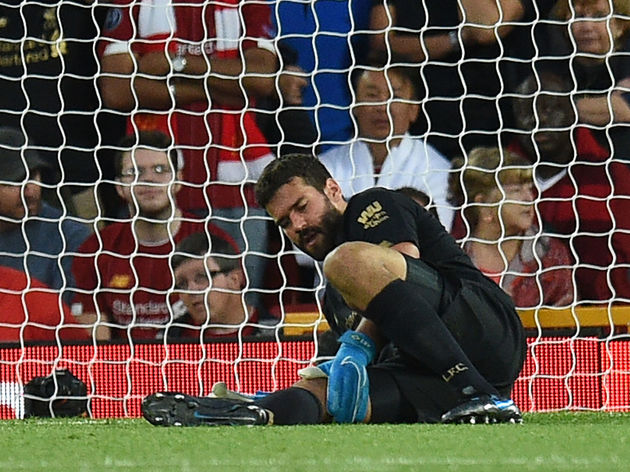 Liverpool have an exceptional front three, but the back-up options see a sharp drop-off in quality. If Sadio Mane

Then in the attacking midfield role, Liverpool will be looking towards Naby Keita and Alex-Oxlade Chamberlain to produce driving runs and create opportunities in the final third. Both players have struggled with fitness issues over the past 12 months, so expecting so much of them is perhaps a little unfair.

This is where Coutinho comes in. Able to operate from the left wing or just behind the front three, his creativity would add an extra dimension to a Liverpool midfield that is well-oiled but lacks a little dynamism. ?As Liverpool look to overtake Manchester City

Getting One Over on Barcelona When Coutinho left, it was deemed as good business for both parties. He had performed excellently for Liverpool over the years, helping them to the next level, which they have built on since his exit. Meanwhile, Barcelona were getting themselves a great talent at the peak of his powers. Liverpool wished him well, they understood his position. When Barcelona come calling, it is difficult to turn them down.

Indeed that has been the way for a number of years now. When either BarcelonaReal Madrid

Last season, English sides dominated in Europe, ending the dominant spell that Spanish clubs have enjoyed over the past few years. Having three of the four semi-finalists in the Champions League showed that the Premier League was ready to compete with La Liga for European supremacy once more.

Tempting Coutinho back could have been a masterstroke for Liverpool. They seemingly ended up getting the better side of the deal the first time around, and in re-signing the Brazilian they ?would have brought in a player with a point to prove, whilst also sending a message that they were able to get the better of Barcelona both on and off the pitch.

His Form for Brazil Shows his Class

There may be some wondering if Coutinho has simply lost his way, and will not be able to find the spark that he had at Liverpool. Yet his form at international level suggests that he is far from a spent force.

He was arguably Brazil’s best player at last year’s World Cup, and then starred again for them when they won the Copa America earlier this summer.

For one reason or another it has not worked out for him at Barcelona. To write Coutinho off would be foolish though. He remains one of the best talents in European football, one that Liverpool could have done with for this season.?