Paulinho would love to play alongside Philippe Coutinho at Barcelona, with the Camp Nou club reportedly primed to renew their pursuit of the Liverpool star.

The Reds rebuffed a number of approaches from the La Liga side for Coutinho’s services in August, with the Brazilian handing in a transfer request.

He has since returned to the fold at Anfield and continues to impress under Jurgen Klopp, and Barca’s interest has apparently not waned.

Asked about his compatriot coming to join him at Barca, Paulinho told  Mundo Deportivo : “I’ve already talked a few times about the Coutinho question.

“Everyone expects the great players to come to Barcelona, ??we have a very strong group of great players, without Coutinho people are doing a great job.

“On Coutinho it is not necessary to say much, he is a great player who has been making a difference in his team, in the Brazilian team. He is young but with experience in Europe. 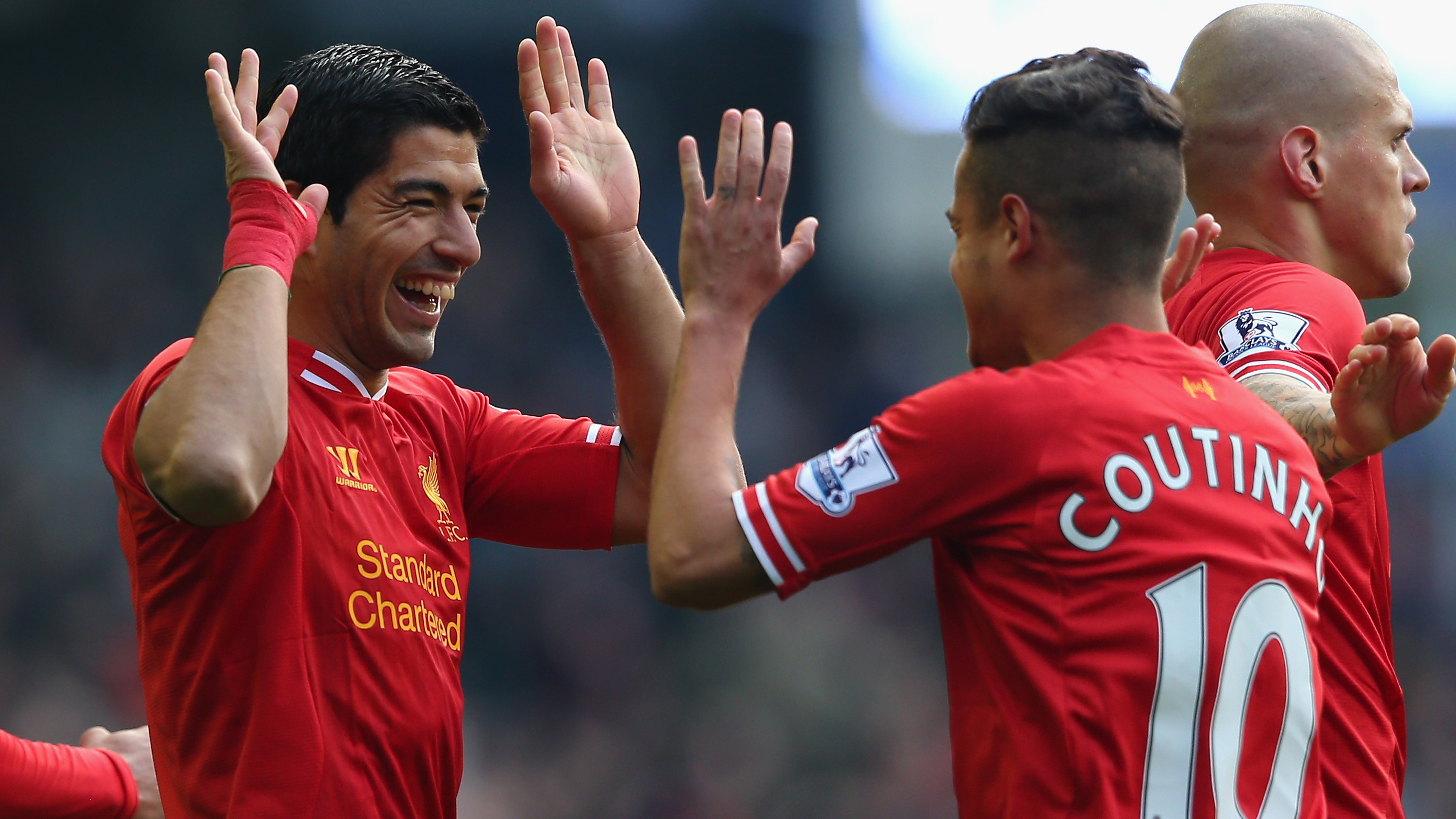 A deal for Coutinho is likely to prove popular with the Barcelona squad as a whole, as Luis Suarez also eulogised over the qualities of his former Liverpool team-mate recently, along with those of Antoine Griezmann, who has also been linked with a move to Camp Nou.

“Both Griezmann and Coutinho are elite players that are playing at the top level,” the Uruguay star told RAC105.

“They are where they are for a reason. They’re both young and have long careers ahead of them. And Barca always want the best players.”

Andres Iniesta is another Barca player who is an admirer of Coutinho and he believes the attacker would be an astute purchase for the club, along with 23-year-old Colombia international Yerry Mina.

“I think they would be two important reinforcements to the squad,” Iniesta told reporters earlier in December. “If the club wants to strengthen those positions, it should be with players that can be prepared to withstand the pressure of a club like this, and they would be two big signings.