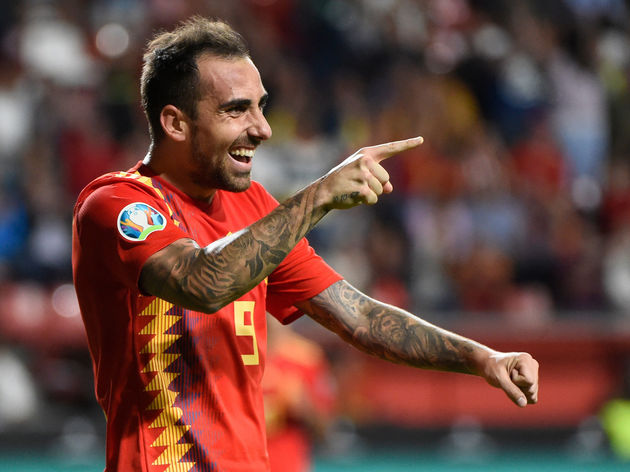 Alcácer has outscored both Alcácer will certainly be looking to add to his four-goal tally this season when domestic action returns against Bayer Leverkusen, but he’ll also be keeping one eye on a reunion with Barcelona in the Champions League on September 17.

He’ll also have the chance to return to Catalonia in November after a doubleheader against Inter, boasting a record of two wins and one defeat as an opposition player at the Camp Nou.