?Borussia Dortmund striker Paco Alcacer has admitted that he would be unsure whether to celebrate if he scored against his former club Barcelona.

Dortmund and Barcelona face each other in the Champions League group stage this season, meaning that the firing Spaniard has a chance to play against the side he joined in 2016. 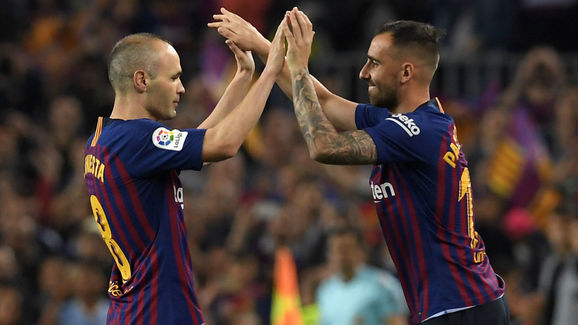 While Alcacer scored goals when he was on the pitch for the reigning La Liga champions, he naturally found his playing time limited due to the quality of ?Lionel Messi and ?Luis Suarez.

However, since his move to Germany in 2018 – initially a loan for the first six months – Alcacer has been in sensational form, with more goals than starts made in the Bundesliga.

In an interview with ?SPORT, Alcacer discussed his feelings towards ?Dortmund’s imminent clashes with Barcelona, saying: “The sensation of being able to see teammates, friends that I left behind. It’s a special game. To play against your ex-team is a sign of joy, excitement and a desire to play well.”

When asked about his memories at the Camp Nou, Alcacer continued: “In life you make decisions and I don’t regret anything, but it’s true that you learn, if you’re playing or not. I try to remember the positives which have made me who I am. I try to leave the negatives behind.” 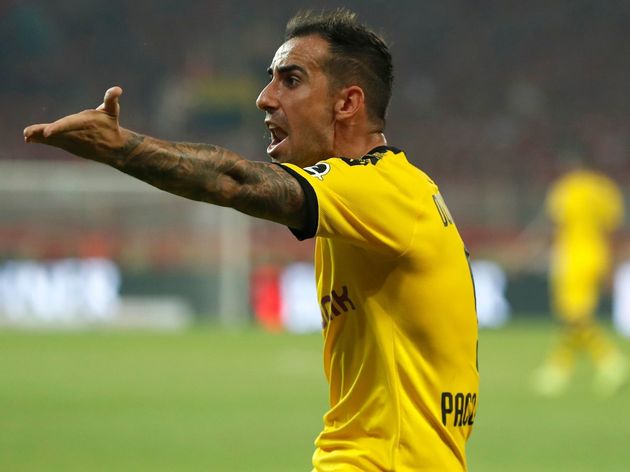 When questioned over whether he would celebrate if he scored against ?Barcelona, Alcacer replied: “I wouldn’t know what to do, because at the end of the day you’re really happy. A lot of people behaved really well with me there, a lot of people that also say things that you don’t like, but the respect was always there.”

Finally, when asked what he learned from his time in Catalunya, the Spanish international explained: “We all know how Barca play, in the opponent’s half and with little space. Before, I was slower with my decision masking. Now I notice I am quicker to make decisions in small spaces. I learned that at Barca.”