?Ousmane Dembele claims he is ready to face off against former side Borussia Dortmund this Wednesday in a crucial Champions League clash at Camp Nou.

The Frenchman played for Dortmund during the 2016/17 campaign before sealing his blockbuster move to Barcelona, and he is excited to take to the pitch against his former teammates. 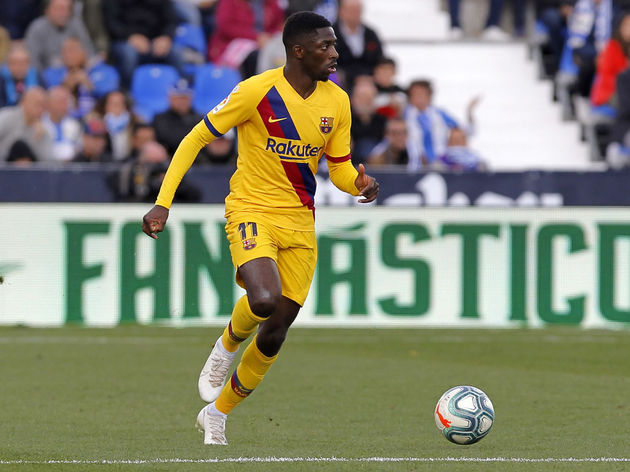 Barcelona host the Bundesliga side knowing a win would secure top spot in Group F but will be wary of Dortmund given the difficulties they faced in the reverse fixture which ended 0-0.

But for ?Dembele it is a much more emotional encounter, as this is the first time he will play the German side since he left over two years ago – having missed the previous encounter through injury.

In an interview with ?Barc?elona’s official website, the 22-year-old admitted it would be a special game for him: “Dortmund

“I left three years ago and I haven’t seen them since then. Emotionally, it will be a bit difficult, but I will be happy to see them and to play against them.” 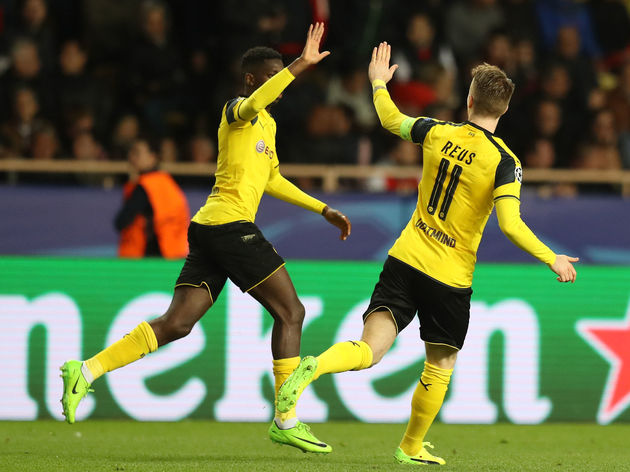 “They’re a team that attacks and doesn’t tend to play defensively. They always play as a team and give everything, wanting to win every game, because they’re a great side. They’ll come with a lot of intensity, but Camp Nou awaits them!”

Dembele also took time to hail the importance of home advantage for Barcelona – despite their unimpressive 0-0 draw with Slavia Praha in their last European outing.