?Ousmane Dembele will remain with Barcelona for the 2019/20 campaign after club officials informed the winger he does, indeed, have a future at the Camp Nou.

There has been speculation that the Frenchman could leave Catalonia this summer following a testing couple of seasons, as the 22-year-old struggled to rediscover the blistering form he showed at Borussia Dortmund. His first year was truncated by injury problems, whilst Dembele looked short of confidence for large periods last term

Nevertheless, it appears the player will have at least one more campaign in red and blue, with ?Mundo Deportivo reporting that the Blaugrana board have decided not to sell their So, does that settle this miniature transfer saga? There were glimpses of his enormous talent last year, though the World Cup winner also frustrated with some underwhelming performances. Still, he is clearly a talented individual, who could develop into a formidable player with the right coaching. 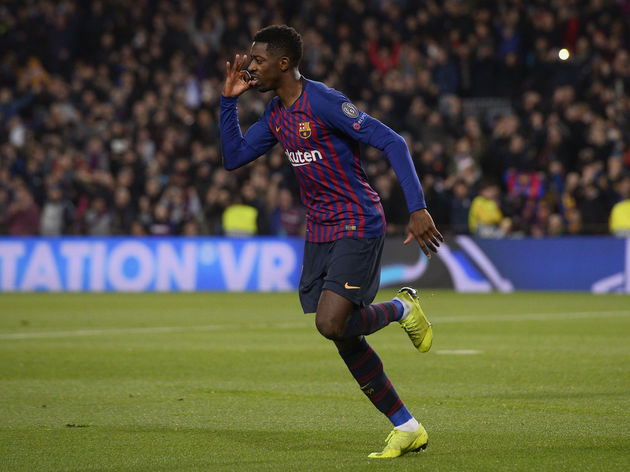