90min reported this week that Sane is open to leaving Manchester City and joining Bayern, with the opportunity to become a more regular starter in Bavaria an important factor. 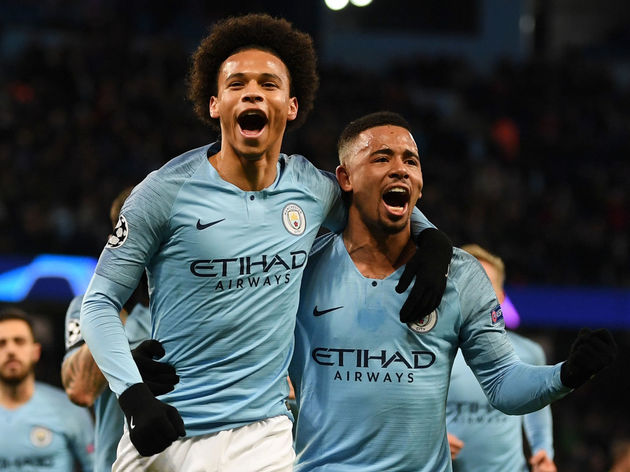 Bayern chairman Karl-Heinz Rummenigge has already publicly confirmed the club’s interest in Sane, stating recently, ” The current situation with Sane is that he comes back from vacation this week. We are still looking for wingers as we lost two valuable players in Robben and Ribery.”

At a press conference this week, Kovac added to that by saying, “[Sane] could help us with his skills, as has already been seen in the German national team and in Manchester City.”

But just as interesting were the Croatian’s comments on Dembele, even suggesting that a deal for the French international would be more straightforward if Neymar returns to Camp Nou.

“Dembele is also a great player,” Kovac is quoted as saying by SPORT. “If Barça finally takes Neymar back from PSG, that should increase the chances of reaching an agreement with Dembele.” Following the closest Bundesliga title race in years and failure once more to go the distance in the Champions League, Bayern are in the midst of a much needed summer rebuild.

Robben, Ribery, Mats Hummels, James Rodriguez and Rafinha are the high profile names that have left, while close to €120m has already been spent on Benjamin Pavard, Lucas Hernandez and Jann-Fiete Arp. But Kovac has ?insisted more players need to arrive.

“Our goals for the season are clear: we want to defend our Bundesliga crown and do much better in Europe than we did last season,” he said. “We will be the hunted again in the Bundesliga, we will get pushed to our limits. Injuries must be taken into account. Therefore, I believe that the squad size of 17 will not be quite enough.”