?Paris Saint-Germain forward Neymar has apparently told Barcelona’s decision-makers he wants to return to the Camp Nou at the end of the season.

The 28-year-old has spent the last three years at the Parc des Princes following a world record €222m move from Barcelona, with Neymar going on to score 69 goals and pick up 39 assists in just 80 appearances.

The Brazil international was heavily linked with a move back to Barcelona last summer, and although a transfer failed to materialise, Sport reports Neymar will be at the centre of yet another transfer saga this year. Neymar has apparently already told Barcelona’s hierarchy that he wants to return to the club, but he’ll be forced to put pressure on PSG to allow the sale.

The 28-year-old has already turned down the chance to extend his contract in the French capital beyond 2022.

It’s not reported whether Barcelona will once again consider a player-plus-cash deal to bring Neymar back to the club, having offered the likes of Ousmane DembéléIvan Rakiti? 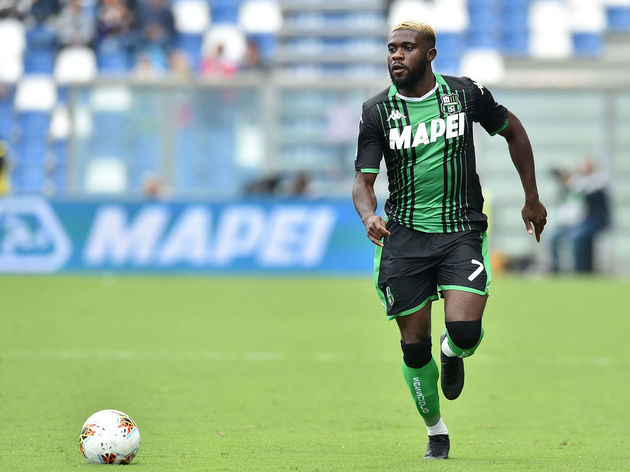