Neymar believes the likes of Philippe Coutinho, Mohamed Salah and Eden Hazard are ready to illuminate the 2018 World Cup.

Several nations will be heading to Russia this summer harbouring ambitions of claiming global glory, with talismanic figures within their respective ranks ready to lead the charge.

Brazil, with Neymar back to full fitness following a broken metatarsal, are among the favourites, while Lionel Messi and Cristiano Ronaldo will be shouldering the weight of expectation with Argentina and Portugal.

Two men with 10 Ballons d’Or between them are expected to shine on the grandest of stages, but who steps up if they are taken out of the equation?

That question was put to Neymar during a recent promotional event in his homeland, and the Paris Saint-Germain forward said: “There are lots of quality players, it’s the World Cup we’re talking about, only the best in the world.

“But Coutinho and [Gabriel] Jesus are two that can make a difference, I hope they do.

“Salah doesn’t play for a big national team, but he can have a good World Cup.

“I hope we all can perform well and have a wonderful World Cup, but I expect them not to do so against Brazil!”

Neymar has been out of action since February 25, with an unfortunate injury forcing him under the knife. 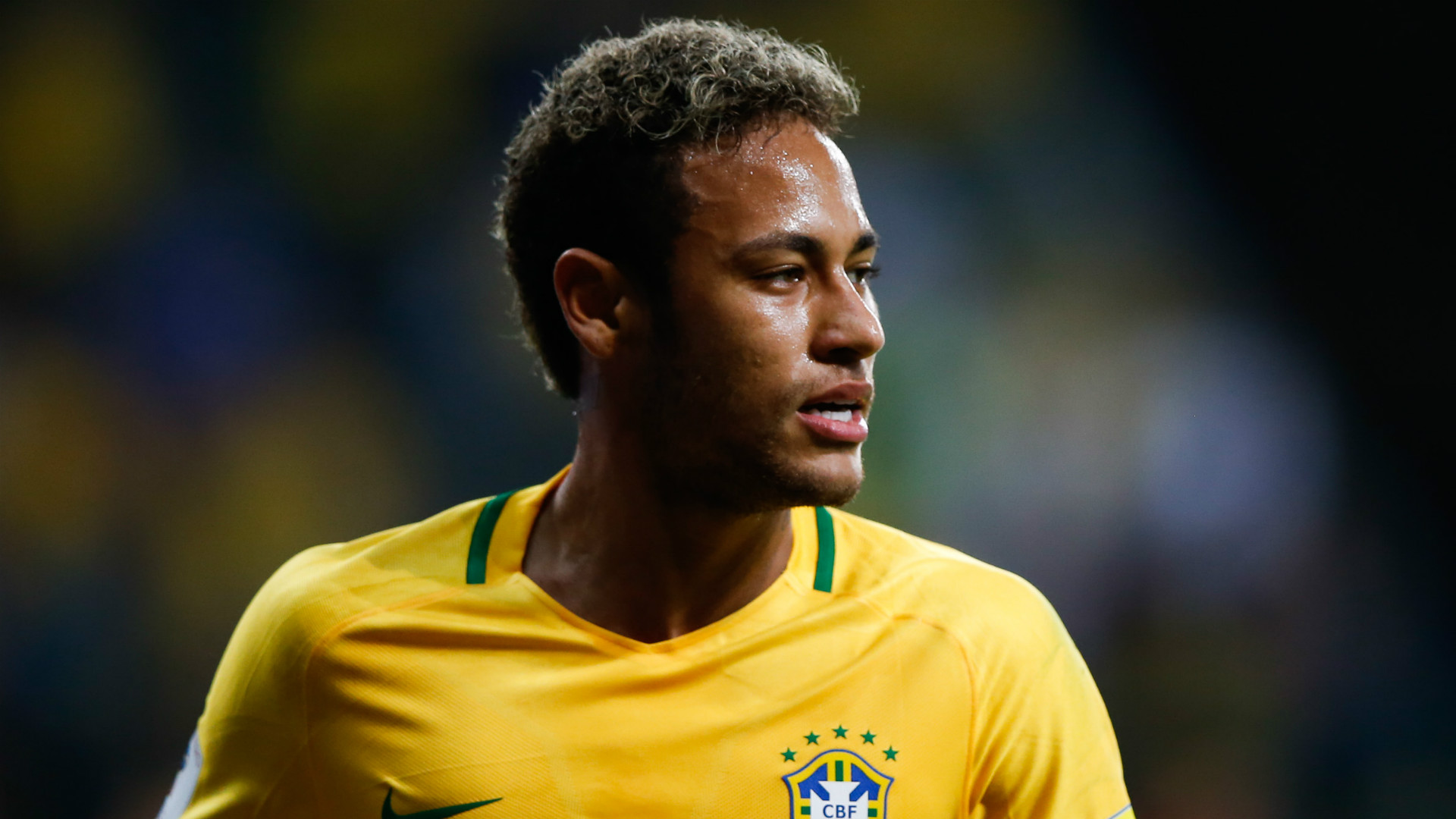 He is, however, edging closer to a return, with the 26-year-old hoping to be ready to be ready by mid-May.

There will not be much domestic football to come at that point, but there will still be time in which to prepare himself for a World Cup quest.

Neymar saw his 2014 campaign devastated by injury at the quarter-final stage and he is determined to help Brazil fulfil their potential four years on.

He added: “I’m happy to be part of a team that, for me, is the strongest right now.

“We have the quality players required to win and we’ll try to make it happen.”