They say records are only made to be broken. But overturning a four-goal scoreline in the second leg of a Champions League knockout match isn’t just difficult. It’s actually impossible.

Barcelona became the first team to go through after losing the first leg by two goals during the 1999/2000 season while another Spanish side, 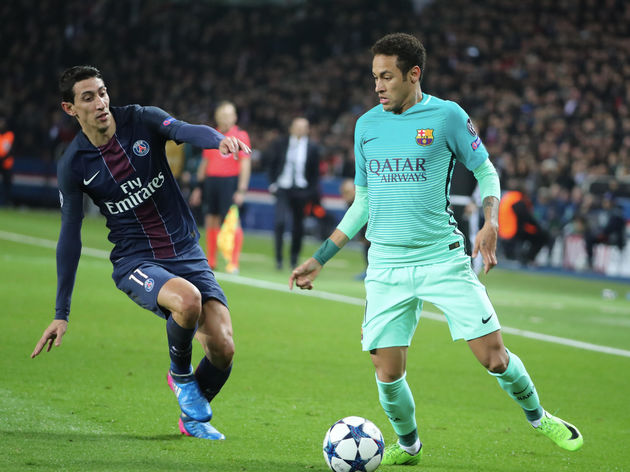 A Layvin Kurzawa own goal and Lionel Messi’s strike either side of half-time put the fans into overdrive, but just after the hour mark Cavani scored that crucial goal for Paris Saint-Germain which for many watching surely put the game beyond doubt.

More than 25 minutes went by without another goal, but Neymar stepped up to take a free-kick at the end of normal time and somehow found a way past Kevin Trapp, while the Brazilian then converted a penalty with 90 minutes and 10 seconds on the clock.

There were only five minutes added on by the fourth official, and Barcelona left it right down to the wire to complete their historic comeback against Unai Emery’s Paris Saint-Germain.

After making some space well outside the area, Neymar provided a killer pass in behind Paris Saint-Germain’s defence and onto an onrushing Sergi Roberto, who was able to beat the offside trap and flicked the ball over Trapp.

The rest, as they say, is history.

It was a match which ensured Neymar’s place in history would stand the test of time, but the foundations for the Brazil international’s immortality was actually set on the streets of São Paulo and arguably South America’s most prestigious youth academy. 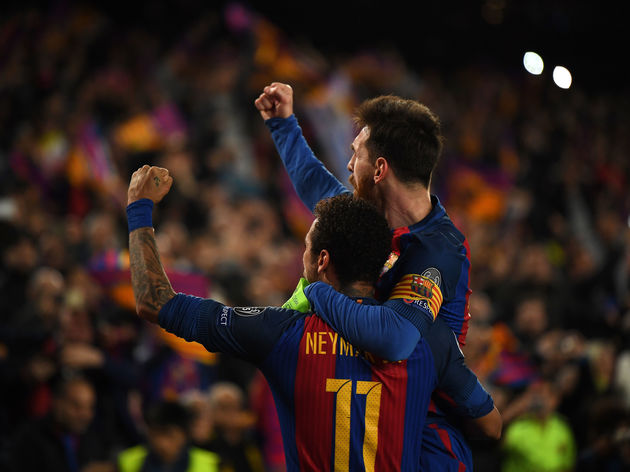 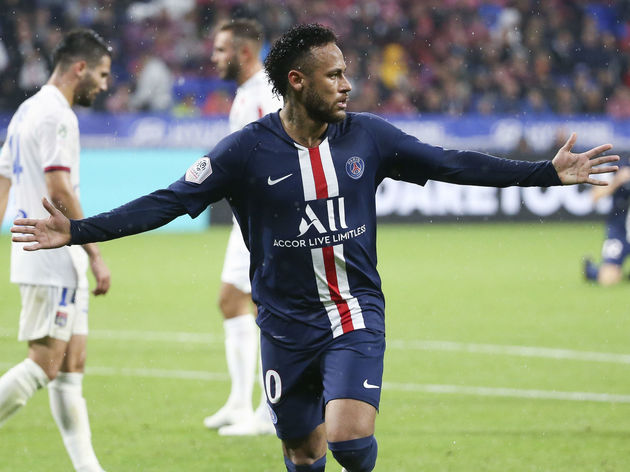 Even with a Champions League and Olympic gold medal already under his belt, Neymar could end up finishing his career as the most gifted footballer to never win a FIFA Ballon d’Or or World Cup – a far cry from what many had tipped him for when he broke through at Santos.

And although Neymar’s far from falling into modern football culture’s beloved batch of failed wonderkids, there might always be an overriding feeling of ‘what could have been‘ for a global icon who still hasn’t peaked in this beautiful game.