?Neymar has added more fuel to the rumours linking him with a return to Barcelona by claiming that La Blaugrana’s 6-1 win over Paris Saint-Germain in 2017 is his best footballing memory.

Two years on from his record move to PSG, Neymar appears to be unsettled and has been heavily linked with a return to his former employers this summer – despite having already secured the signing of Antoine Griezmann from Atletico Madrid. 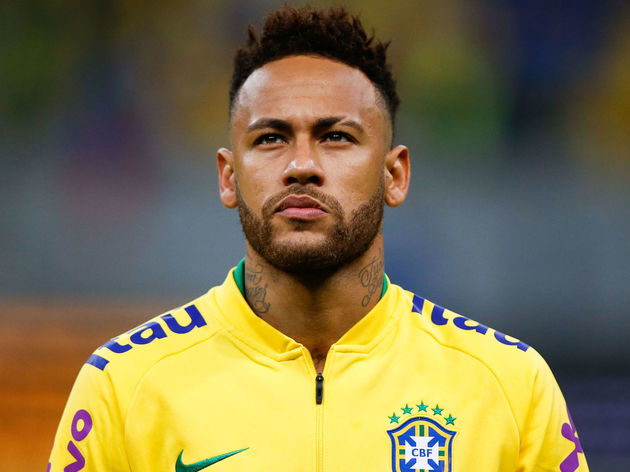 Following on from the recent controversy which involved his failure to return to pre-season training, ?Neymar was asked to reveal his best football memory in an interview with Oh My Goal and he was sure to aim a thinly-veiled dig at PSG.

“My best memory as a footballer? When we won against PSG with ?Barcelona,” he said (via ?The Mirror).

He then added: “Best memory in the locker room? Ah, I don’t know. 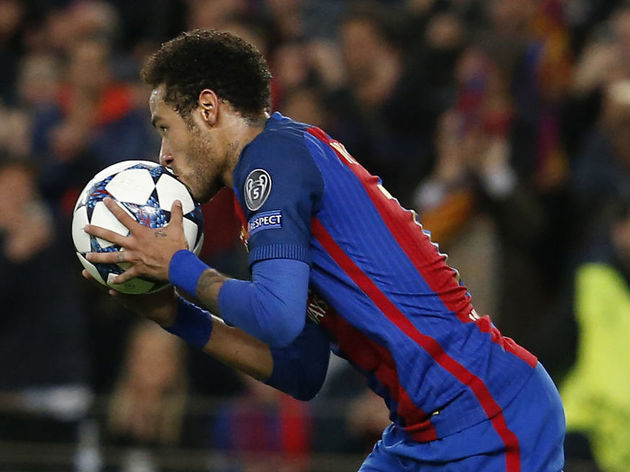 “Well, when we won against PSG with Barcelona it was completely… we all went crazy afterwards! I believe it was the best possible feeling for all of us.”

Neymar has also gone on the offensive on social media, as he recently posted 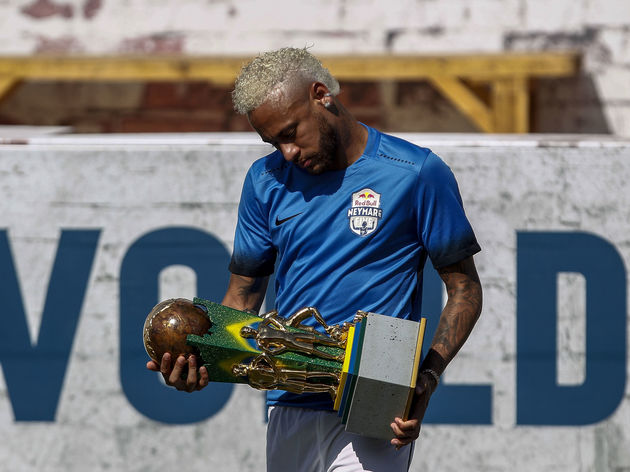