?Barcelona will be aiming to make their 13th ?Champions League quarter-final in a row, with their last loss at this stage occurring in 2008 to Liverpool. This run is the longest run in the history of the tournament.

Another match will be a welcome relief for Barcelona, who last week became ??embroiled in scandal as reports suggested that the club had hired a social media company to disseminate negative messages about key figures at the club.

?Napoli, on the other hand, have been revitalised by Gattuso after starting the season so poorly under Carlo Ancelotti. ?Napoli will be sweating on the fitness of commanding centre-back Kalidou Koulibaly, who missed this weekend’s fixture against Brescia. The Senegalese is currently suffering from a hamstring issue that occurred against Parma last month.

Kevin Malcuit remains a long-term injury concern with cruciate ligament damage but Fernando Llorente is expected to recover from flu for the game. Barcelona will be without ?Luis Suarez, ?Ousmane Dembele and Jordi Alba for this tie. All three are suffering from serious injuries and will not be available for selection. New signing Martin Braithwaite is not eligible to play.

Surprisingly, this will be the first competitive encounter between Napoli and Barcelona.

Napoli were eliminated by ?Real Madrid on their previous ventures into the ?Champions League knockout stage. ?Barcelona’s recent away trips to Italy haven’t been very fruitful – they 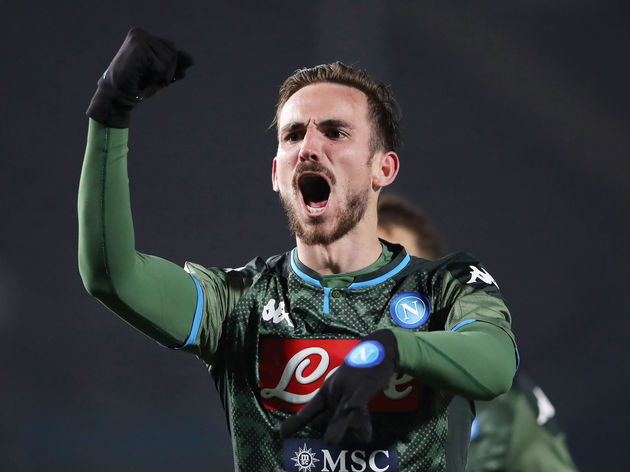 Here’s how both sides have fared in their last five matches.

?Even with the upturn in form that the Neapolitans have been showcasing under Gennaro Gattuso, Barcelona pose a much greater challenge. 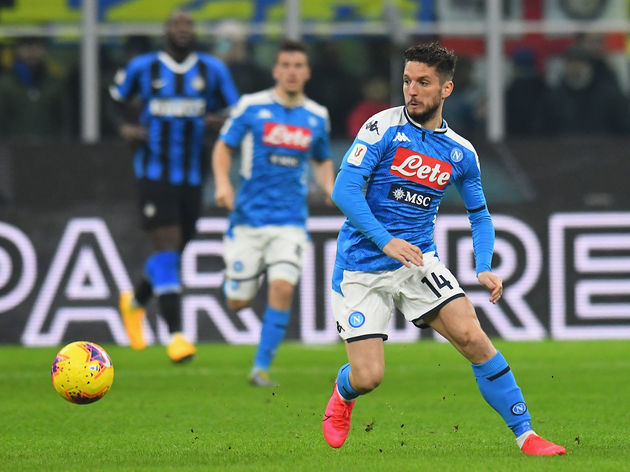 However, this ?Barcelona side isn’t anywhere near the quality of previous sides and have a huge reliance on the continual brilliance of ?Messi.

In what should be a terrific atmosphere, expect a very competitive game and chances to be flowing for either side.