Napoli president Aurelio ?de Laurentiis has conceded that defender Kalidou Koulibaly and midfielder Fabian Ruiz are available, although any club wanting them must meet the club’s high valuations.

Koulibaly and Fabian are key members of a Napoli side that is mounting another push for the Serie A title, but they currently find themselves in fourth place and six points behind leaders Juventus after seven games. 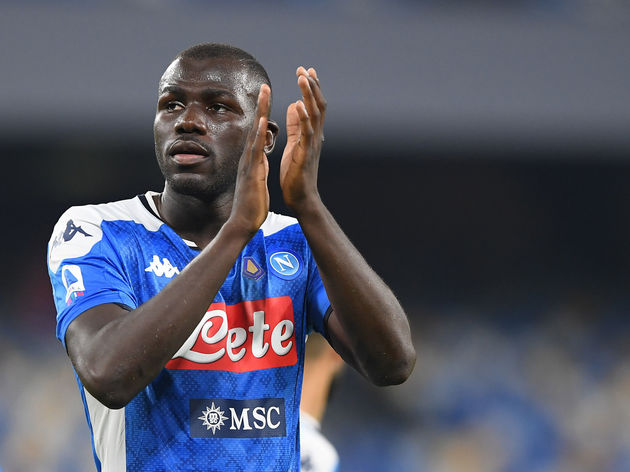 Both have been linked with moves away in recent months, with ?Manchester United ?seeing a bid rejected for Koulibaly in the summer before they went on to sign Harry Maguire. Fabian, meanwhile, has attracted interest from the likes of Real Madrid and Barcelona after appearing to cement a midfield spot in the Spanish national team.

In regard to the centre-back, ?I Partenopei?as relayed by Calciomercato Barça have long shown an interest in the player and, although they remain keen, ?they are prioritising bringing in a striker to be a long-term replacement for Luis Suarez. The price quoted by De Laurentiis would most likely further deter the Spanish giants from making a move before they land a new forward.

As far as Koulibaly and Fabian are concerned, it appears as though their price tags have been set, but it remains to be seen whether any club will be willing to meet these lofty valuations.