Former Reds midfielder is reluctant to compare the Brazilian with Premier League rivals, but believes supporters should make the most of him while he’s around

Jan Molby knew a thing or two about entertaining a crowd in his heyday, and the former Liverpool midfielder is a big fan of current Anfield hero Philippe Coutinho.

The Brazilian has put in some sparkling performances this season, leading to him drawing comparisons with some of the finest playmakers in world football and sparking talk of interest from Europe’s top sides.

‘Reds should hang on and enjoy ride’

Dejan Lovren recently suggested that Coutinho is the best player in the Premier League on current form, with the 24 year old virtually unplayable on his day.

Molby acknowledges that Coutinho is a man at the peak of his powers, but is reluctant to be drawn into a debate regarding his standing among the cream of the English football crop. 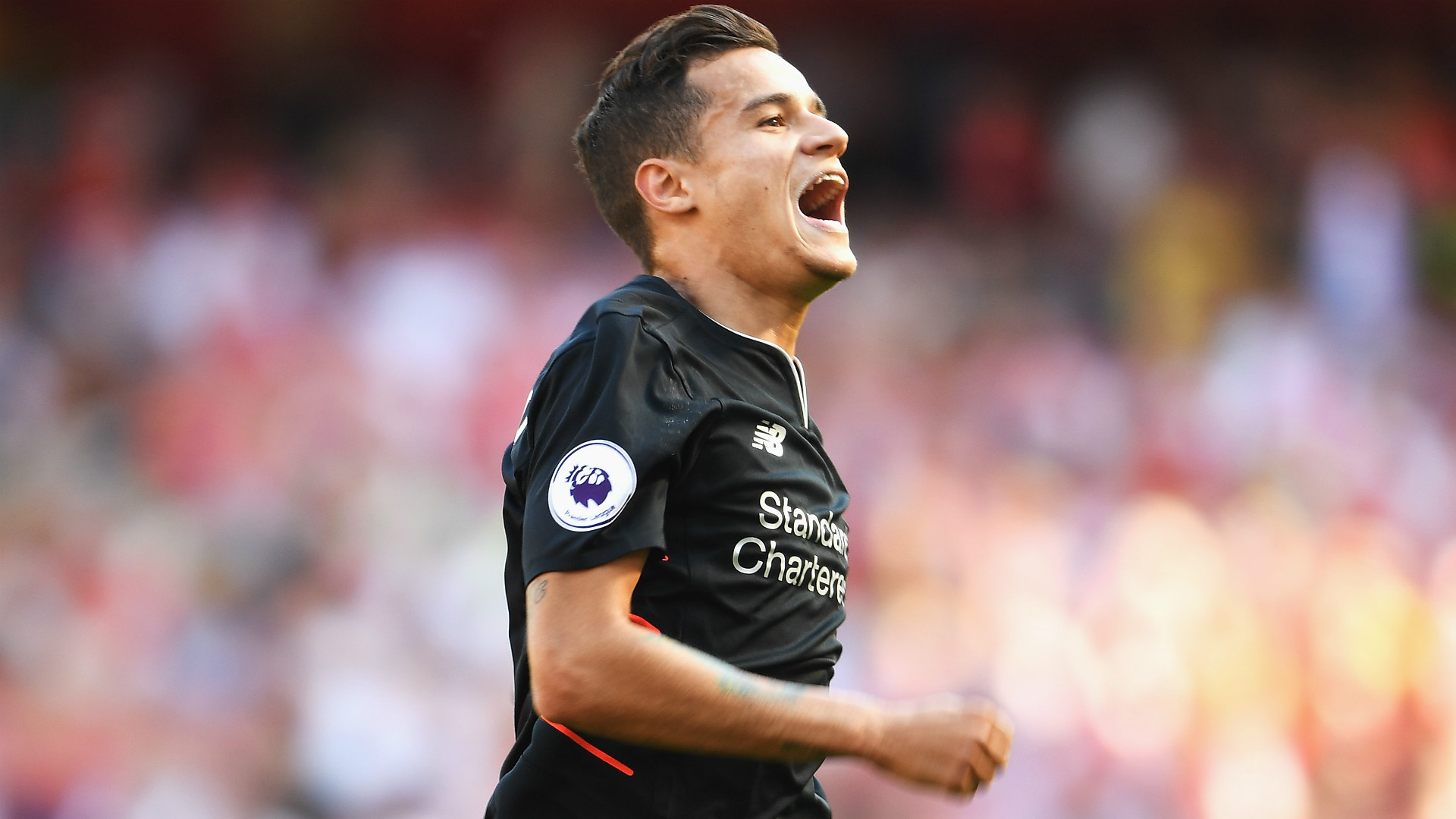 He is also aware of the speculation suggesting that La Liga heavyweights Barcelona and Real Madrid are monitoring his progress and has called on the Anfield faithful to ignore the past, forget about the future and focus purely on the present.

Molby wrote in the Liverpool Echo: “Dejan Lovren reckons Philippe Coutinho is the best player in the league right now, but I don’t go in for comparisons.

“How do you compare him with, for example, Kevin De Bruyne? Or Mesut Ozil? Eden Hazard? They are different players with different qualities. Both outstanding, but in different ways.

“For me, Coutinho is just there to be enjoyed while he’s in this kind of form. It might be permanent, and I hope it is, but let’s just enjoy him for now!”