The 34-year-old is expected to sign a two-year contract next week, worth £25m a year after tax, with the option of a further year.

Messi left Barcelona after the La Liga club were unable to fulfil a new contract that had been agreed with the player due to “financial and structural obstacles”.

PSG, managed by Messi’s compatriot Mauricio Pochettino, quickly emerged as the frontrunners for his signature, in a move that would reunite him with former Barcelona team-mate Neymar.

PSG believe they have a good chance of completing a deal and can afford to sign him without breaking any Financial Fair Play rules.

Gianluigi Donnarumma, Sergio Ramos and Georginio Wijnaldum have already arrived at the Parc des Princes on free transfers this summer.

Messi, the six-time Ballon d’Or winner, had officially been a free agent since July 1 after he failed to agree terms over a renewal before his previous Barca contract expired on June 30.

Messi had spent his entire career at Barcelona, coming through the club’s academy before going on to score 672 goals in 778 appearances after making his senior debut in 2003. 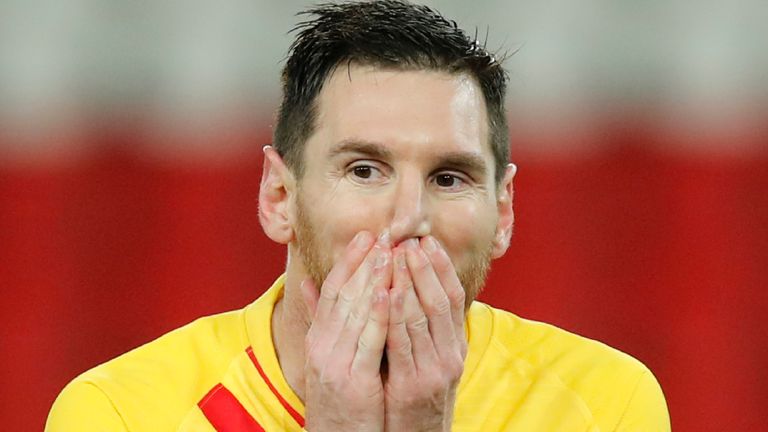